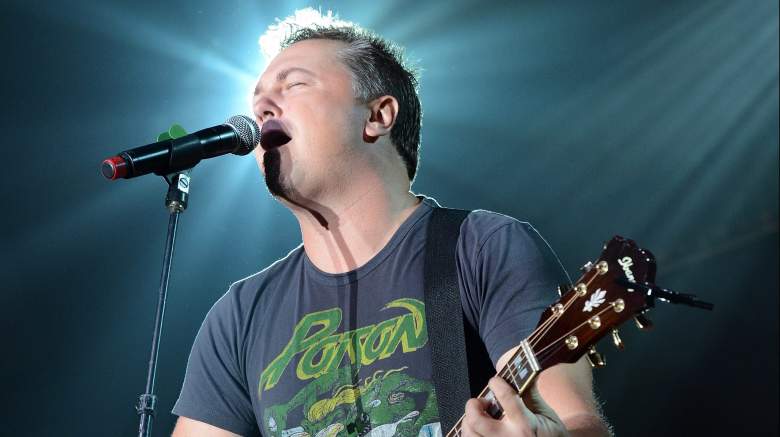 Before the New England Patriots host the Pittsburgh Steelers in the AFC Championship on Sunday night, musician Edwin McCain will perform the national anthem at Gillette Stadium.

Honored to perform the Nat'l Anthem this Sunday at the AFC Championship game between @Patriots & @steelers! #Onemore. Tune in @CBS 6:30PM ET pic.twitter.com/jqT99JVSkv

So I had this crazy dream the New England Patriots asked me to sing the National Anthem on Sunday for the big game! Forever Grateful Boston

McCain, a native of Greenville, South Carolina, has released nine studio albums, with five of those reaching the Billboard Top 200. He has also had three singles reach the Billboard Hot 100, led by “I’ll Be,” which rose to No. 5 in 1999.

His newest hit, “I’m Back,” is featured on the 2016 film “Never Surrender: The Ed Ramsey Story” and has been placed the 2017 Oscars shortlist for Best Original Song.

This won’t be the first time McCain performs the national anthem on an NFL field, as he did so in 2012 before a regular-season game between the Atlanta Falcons and Carolina Panthers:

The AFC Championship is scheduled to kickoff at about 6:40 p.m. ET, with McCain likely singing about 10 minutes before that. The game will be broadcast on CBS, though it’s uncertain if McCain’s performance will be shown live on TV.