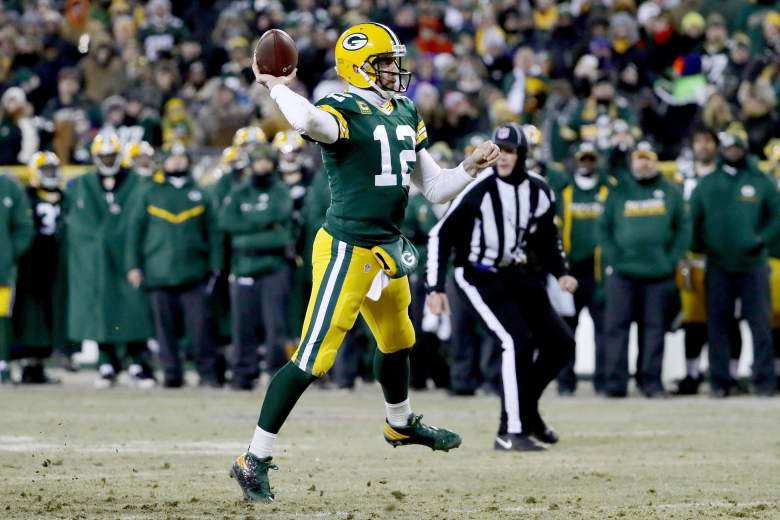 The Green Bay Packers defeated the New York Giants on January 8 to advance to the NFC Divisional round. (Getty)

The Green Bay Packers defeated the New York Giants 38-13 in an NFC Wild Card game January 8 at Lambeau Field. The victory sets the Packers up to square off against the No. 1-seeded Dallas Cowboys.

Green Bay will travel to AT&T Stadium with the kickoff being set for 4:40 p.m. Eastern on January 15. The game will be televised on Fox with Joe Buck and Troy Aikman as the announcers from the booth. The winner of the game advances to play the winner of the Seattle Seahawks/Atlanta Falcons game in the NFC Championship game January 22 at 3:05 p.m. Eastern.

The game will be the eighth time the two teams have met in playoffs and the sixth time the game’s been in Texas.

The Packers and Cowboys met earlier in the 2016-17 season in Week 6 (October 16) with Dallas prevailing 30-16. The Cowboys offense got going right away at Lambeau Field in the game, moving ahead 17-6 as the teams headed into halftime. Cowboys rookie QB Dak Prescott was 18-for-27 for 247, 3 touchdowns and 1 interception in the win. Fellow rookie Ezekiel Elliott was also impressive, gaining 157 yards on the ground on 28 carries.

Packers QB Aaron Rodgers had a good game for the Packers, too. He was 31-for-42 through the air for 294 yards, 1 touchdown and 1 interception.

Tickets for the game in Dallas start at as low as $149, StubHub.com’s listings showed. 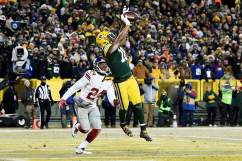