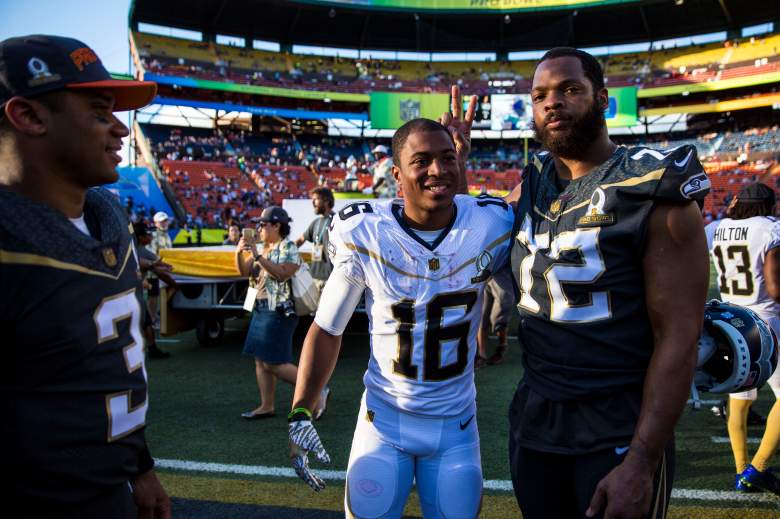 The 2017 Pro Bowl, which will be played Sunday, January 29 in Orlando, Florida, is reverting to a more traditional format.

After the past three Pro Bowls followed a non-conference-aligned pool format, which featured a draft, this year’s National Football League All-Star Game has gone back to pitting the AFC vs. the NFC, which eliminates the need for a draft.

Why the NFL Went Back to AFC vs. NFC

As is true with most decisions made in professional sports, it’s easy to understand the choice when you follow the money.

The Pro Bowl has suffered in television ratings for the past two years, and part of the reason why those ratings have taken a hit has been because the game has lacked a competitive element to it.

While the draft format can’t solely be blamed for the game’s poor quality, it wasn’t helping. The 2016 game, which pit a team drafted by Michael Irvin against a team drafted by Jerry Rice, ended in an abysmal Team Irvin blowout. That’s a precarious position for a game that already has drawn strong criticism from its most involved personnel, NFL players and executives.

Former Dallas Cowboys quarterback Troy Aikman has gone on the record stating that he thinks the NFL should do away with the game, calling it dangerous and suggesting that the league convert the festivities into a skills competition. NFL Commissioner Roger Goodell has also voiced his displeasure with previous Pro Bowls, also suggesting eliminating the game altogether as a possibility.

The NFL seemed to like Aikman’s idea, however, as the league has implemented a skills competition for this year’s Pro Bowl festivities. If the reception to those events is positive, it might eventually replace the game altogether, but at this point that’s speculation.

Whether or not the decision to go back to an AFC vs. NFC format will improve the quality of the game and therefore the ratings remains to be seen, but the NFL is clearly open to trying many different options as it tries to figure out what to do with its All-Star celebration. 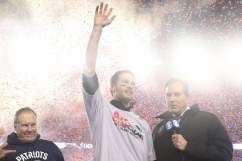