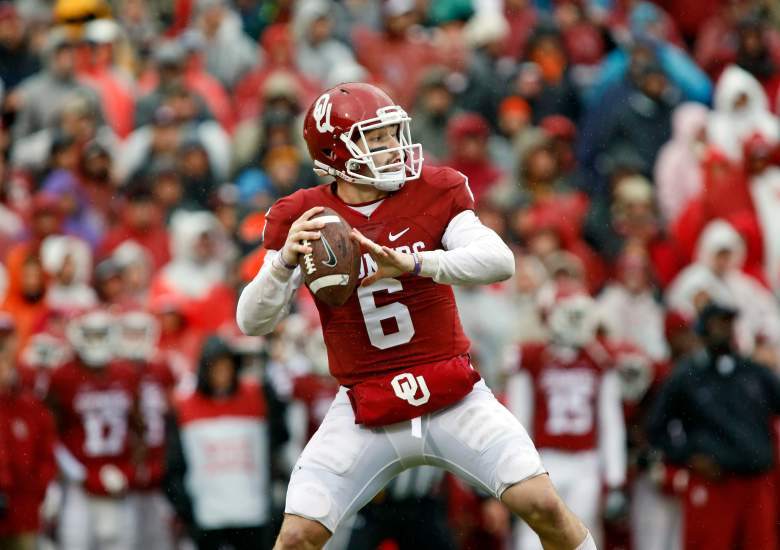 College football fans learned a lesson in delayed gratification as the bowl games typically played on New Year’s Day were moved to Monday, January 2nd. There are four games on today’s slate of games on the last day of bowl season. After today, the national championship will be the only college football game remaining.

The day gets started with a 1 p.m. Eastern doubleheader. Iowa takes on Florida at 1 p.m. in the Outback Bowl on ABC. The Cotton Bowl features Wisconsin squaring off with Western Michigan on ESPN.

It is this year’s New Year’s Six bowl game featuring a Group of Five team. Western Michigan comes into the contest a perfect 13-0. Wisconsin has had a good season as well going toe to toe with the best teams in the Big Ten.

No bowl season would be complete without the Rose Bowl. This year’s contest features two of the hottest teams in the country in USC and Penn State. The game kicks off from Pasadena at 4 p.m. Eastern on ESPN. Penn State won the Big Ten which is widely considered the best conference in college football this season. They were in the mix to make the College Football Playoff but were edged out by Washington.

The final game of the day takes place in New Orleans as Oklahoma and Auburn square off in the Sugar Bowl. The game kicks off at 8:30 p.m. Eastern on ESPN. Oklahoma has won nine straight games after losing two of their first three. Auburn went 8-4 during the regular season after a dismal 2015.

All this leads up to the grand finale on January 9 when Alabama takes on Clemson in a rematch of last year’s national title game.

Today’s games will mark the last of the 40 bowl games leading up to the national title game. The games were moved away from the traditional New Year’s Day schedule with the holiday falling on a Sunday to avoid competing with the NFL.