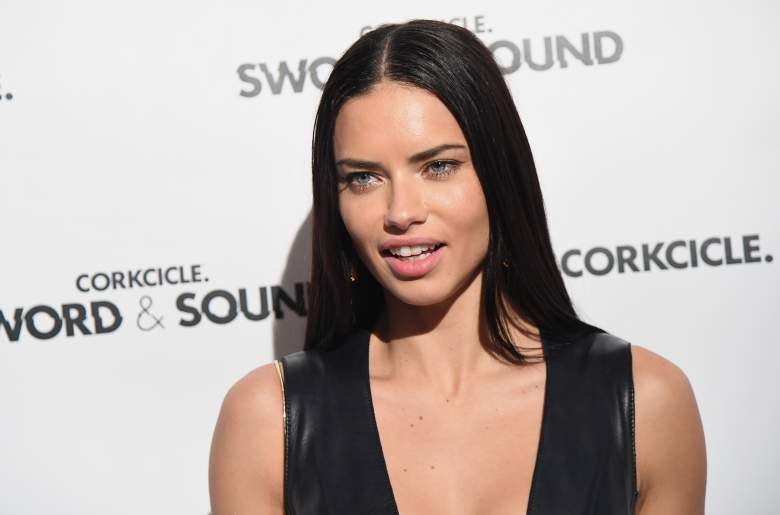 Although Adriana Lima and Julian Edelman haven’t said too much publicly about their relationship, fans were elated when their relationship was first announced over the summer. Fans shared videos all over social media when cameras caught her giving Julian a kiss after a football game.

Here’s what you need to know about the two.

1. They First Started Dating Over the Summer

Adriana Lima, 35, and Julian Edelman, 30, have been an item for awhile. When they first ended up together, fans were surprised. But as far as recent publications have reported, the couple is still going strong. In late January, she was overhead calling Edelman “my lover” and seen wearing a Patriots’ hat. Fans have known about them since July, when they were seen vacationing together in Nantucket. Rumors started up again recently when Lima was spotted leaving a comment on Conor McGregor’s Instagram. However, her comment only said “Sleek.” Edelman and Lima haven’t made any public comments since their kiss in late January about their relationship. When they first started dating, they said they weren’t exclusive yet, but were really enjoying each other’s company.

2. She Kissed Him on Camera After a January Championship Game

In the video above, you can see Adriana Lima kissing Julian Edelman after a championship game in January, when the Patriots defeated the Stealers. She could be heard calling him by a nickname, “My Lover.” Here’s a video of that moment from another angle:

3. She Went on a ‘Date’ with Ryan Seacrest, But Reports Said Julian Was Still ‘Lima’s Starting Lineup’

In September, rumors started flying that Lima had gone on a date with Ryan Seacrest. But as TMZ reported, the two were actually just friends and hanging out. TMZ said that sources close to the couple confirmed they were still together and she had just flown to Boston to visit Edelman.

4. Their Relationship Sparked Warm Wishes and a Little Jealousy

Adriana Lima was present at the Patriots AFC Championship festivities sporting a JE11 hat. I may or may not have been a little star struck ? pic.twitter.com/MMqw6o0uVO

When the world realized the two were a couple, they responded enthusiastically — and a little jealously. A lot of good-natured jokes were made about the pairing:

There are many risks to playing pro football, but last night I saw Adriana Lima kiss 5'10"Julian Edelman on the lips, so it may be worth it.

5. Adriana Lima Is a Brazilian Model and Actress 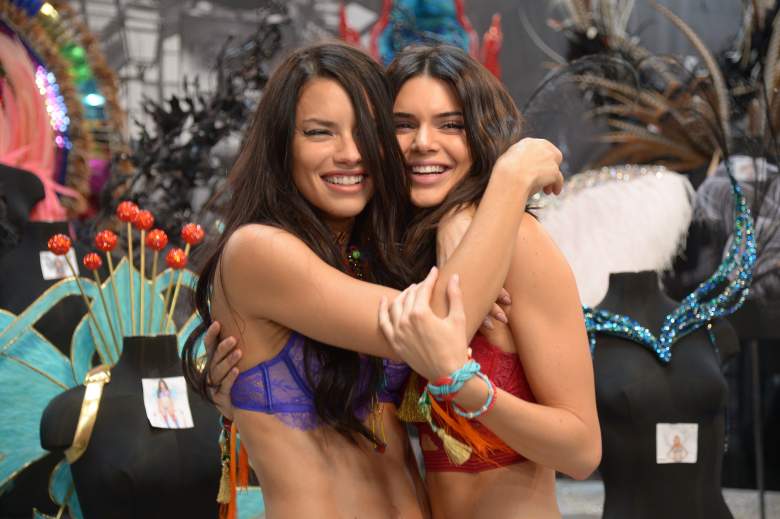 Adriana Lima is a hugely popular Brazilian model and actress, who’s best known for being a Victoria’s Secret Angel. In 2017, she was named “the most valuable Victoria’s Secret angel,” for being their longest-running model. She has been a spokesmodel for Maybelline since 2003, and she’s also known for her Super Bowl and Kia Motors commercials. She’s been the world’s second highest-paid model since 2014.