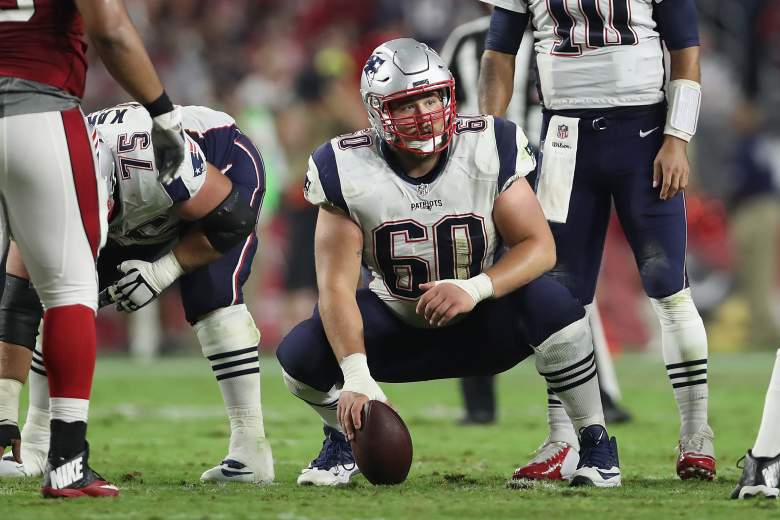 David Andrews has a tough job on every play. As the New England Patriots center, it’s his job to make sure the ball gets snapped on time and gets into Tom Brady’s hands. Then, he has to protect his quarterback. Andrews, who was signed as an undrafted free agent, is now playing in his first Super Bowl and it happens to be against the Atlanta Falcons, a team from the state he grew up in.

The 24-year-old Andrews is on Twitter at @dandrews61 and he’s engaged to Mackenzie Dempsey. He was born in Johns Creek, Georgia and attended the University of Georgia.

Here’s a look at Andrews’ life and career.

1. Andrews Proposed to His Girlfriend at Sanford Stadium in October 2015

She said YES! David proposed to Mackenzine this evening on the 50 yard line of Sanford Stadium. David did a dawg gone good job! Of course the Bulldog Nation knows them well. David was the center for Georgia for the past four years. David is now the center for the New England Patriots. Congratulations to Mackenzine and David and thanks David for having me as your photographer to capture this for you and Mackenzine. Lots of great photos coming! @mackdemp26 @Dandrews61 @georgiafanpage @dawg_pound79 @dawgnationelite @dawgsfootball #GoDawgs #blanepic #blanemarablephotography #dawgs #DawgNATION #dawgsontop #georgiabulldogs #georgiafootball #athensga #myAthens #my_athens #Georgia @sec.dawgs #beatbama

During the Patriots’ 2015 bye week in October 2015, Andrews returned to his alma mater for a special occasion. He proposed to his girlfriend, Mackenzie Dempsey, at Sanford Stadium, the home of the Georgia Bulldogs. Dempsey was a UGA cheerleader.

During his time at Georgia, Andrews received plenty of accolades. In his senior year, he was named to the Second Team Offense on the Associated Press’ 2014 AP All-SEC football team. He was also a finalist for the Rimington Trophy, which is given to the best centers in college football.

As for his girlfriend, Dempsey is very active on Twitter and makes it really clear that she is rooting for the Patriots. 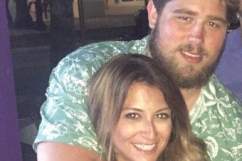 2. Andrews Chose Football Over Baseball & His Sister Says He Has a ‘Heart of Gold’

While attending the Wesleyan School in Peachtree Corners, a suburb of Atlanta, Andrews also played baseball.

“He played baseball and football, but ended up choosing football,” Andrews’ grandmother, Era, told the Andalusia Star-News in 2012. “He’s always been a good player. He is a well-rounded person.”

Andrews’ sister, Kristen Andrews Birdsong, told the Star-News that her brother grew up with a “heart of gold,” adding, “Everybody picked on him at first because of his height and weight. He wasn’t bigger than the other guys. He wanted to prove everybody wrong.”

She also said that her brother’s nickname is “boss,” which he earned while playing youth football in Atlanta.

Jeff Andrews, his father, even predicted in 2012 that his son would play in the NFL. “He’s an intense player. He’s got a bright future ahead of him in the NFL,” Jeff Andrews told the Star-News.

3. Andrews’ Uncle is Dan Reeves, the First Coach to Take to the Falcons to the Super Bowl 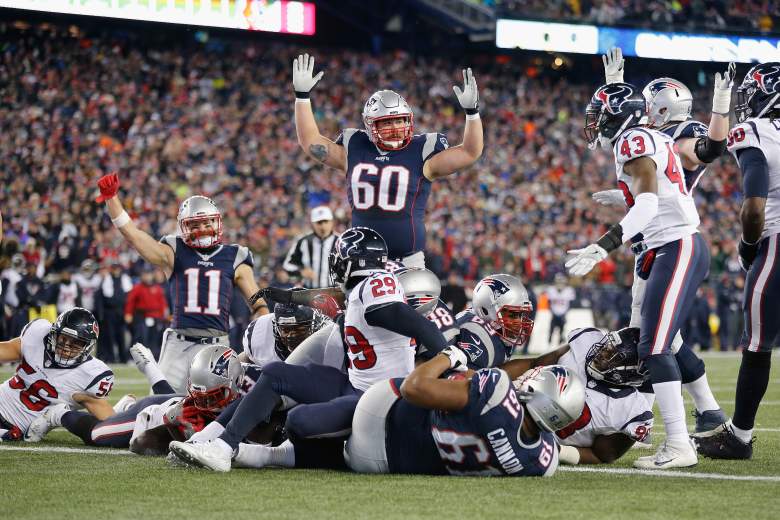 “I grew up loving football, mostly Georgia football,” Andrews told the Gwinnett Daily Post. “I was a Georgia fan and a Dan Reeves fan.”

Andrews is the second Wesleyan student to play in the Super Bowl. Chad Hall played for the San Francisco 49ers in Super Bowl XLVII.

“It’s certainly gratifying and brings me a lot of joy to see him be successful,” Wesleyan head football coach Franklin Pridgen told the Daily Post. “But I think what brings me the most joy about David is he is as grounded, salt of the earth, as genuine a young man, even with all his NFL success, as he was at Wesleyan. He has not allowed success to go to his head. In no way has he allowed his ego to come between him and the important relationships he has.”

4. Nate Solder Thinks Andrews Will be a NFL Coach Someday 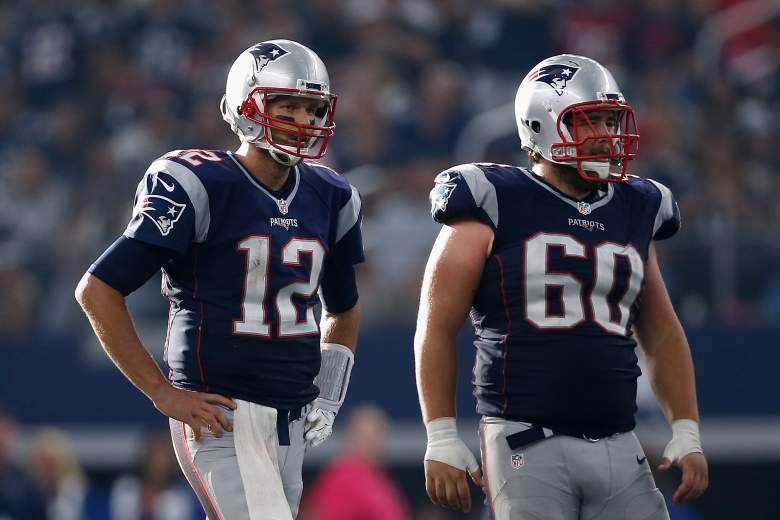 Tom Brady and David Andrews during a game against the Cowboys in 2015. (Getty)

Andrews’ teammate Nate Solder told SB Nation that he thinks Andrews will be a coach in the NFL someday. Andrews has earned praise from the Patriots for wanting to learn every aspect of football.

“The guy understands the game,” Solder told SBNation. “He’s probably going to be a coach one day. He has a great mind for the game. He can comprehend so much information, retain that information and disperse that information throughout the o-line. So he’s been so pivotal.”

According to SBNation, Andrews’ football intelligence was one reason why Brady and the Patriots decided to keep him and released Bryan Stork, the center on the Super Bowl XLIX-winning team. 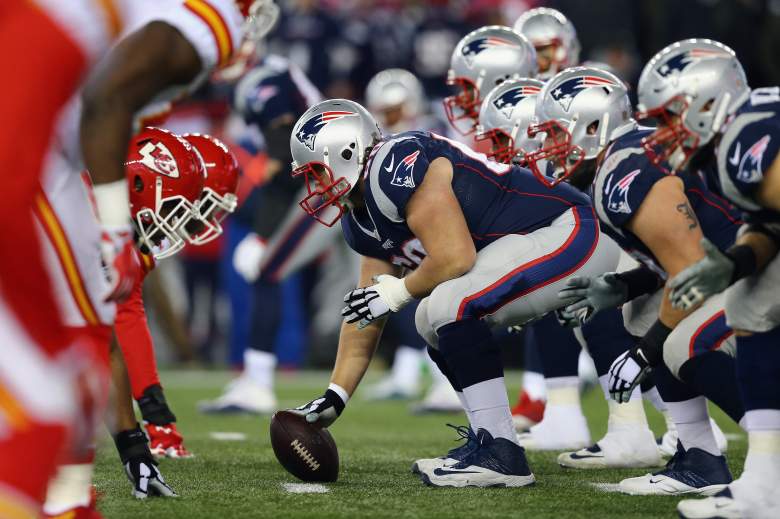 After the 2015 season, Andrews earned the second-highest performance bonus on the Patriots with $237,427.11, reports WEEI. The only player to earn a bigger performance bonus was CB Malcolm Butler, who picked up $319,282.65.