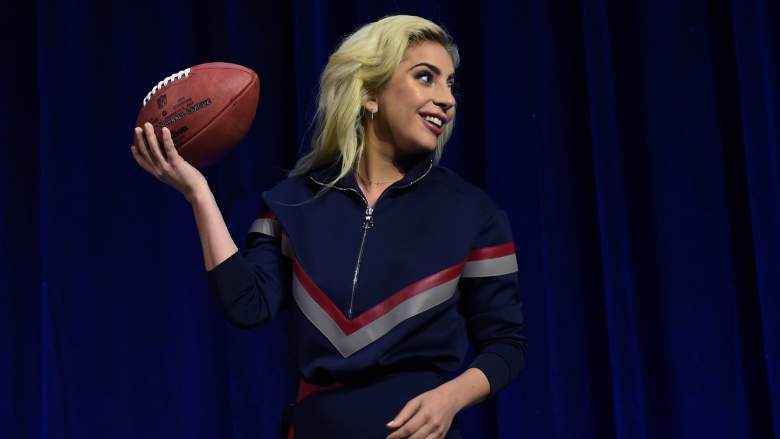 When Lady Gaga takes the stage during halftime of Super Bowl LI on Sunday, she’ll be making the same amount of money as the millions of people watching her around the world.

Well, sort of. While Gaga, just like all Super Bowl halftime performers in the past, doesn’t actually get paid any money to perform, she does get compensated in the form of exposure and being able to market her immense talent at one of the biggest sporting events in the world.

Last year’s Super Bowl was the third most watched television event in United States history, and being able to perform in front of an audience of that size will pay off in several ways. For example, per Forbes, sales on Bruno Mars’ album Unorthodox Jukebox grew 92 percent after his performance at Super Bowl XLVIII, while Beyonce’s album 4 saw a similar spike the year before that.

Moreover, while Lady Gaga won’t get an actual paycheck, the NFL does cover all of her expenses as well as the price of the production, which will reach upwards of $10 million this year.

In other words, despite the lack of monetary compensation, there’s a reason that performing at the halftime of the Super Bowl is one of the most sought-after gigs in the world. 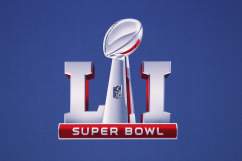 Read more about Lady Gaga in Spanish at AhoraMismo.com:

Read More
Lady Gaga, Super Bowl 2017
Performing at the halftime show of the Super Bowl is a sought-after gig, but how much does it pay? Here's what you need to know about Lady Gaga's compensation.