Safety Patrick Chung and the rest of the New England Patriots are getting ready to take football’s biggest stage, taking on the Los Angeles Rams at Super Bowl LIII in Atlanta, Georgia.

Chung was born in Kingston, Jamaica. The 31-year-old was drafted by the Patriots in 2009, but left to play for the Philadelphia Eagles in 2013. He returned in 2014, just in time to be a part of the Super Bowl XLIX-winning team.

Super Bowl LIII will be Chung’s fifth Super Bowl appearance and the third consecutive for him and his New England squad. He played in Super Bowl XLVI, in which the Patriots lost to the New York Giants and was a part of the aforementioned Super Bowl XLIX, helping his team soar over the Seattle Seahawks. He was also on hand for the team’s Super Bowl LI come back against the Atlanta Falcons and last year’s Super Bowl LII defeat at the hands of the Philadelphia Eagles.

Chung married Cecilia Champion in 2012, but they have since divorced. He has a son, Taj James Chung, who was born in 2010, from a previous relationship.

1. His Mother, Sophia George-Chung, Was a Reggae Star With a Hugh U.K. Hit

Chung was born in Kingston, Jamaica to Ronald Chung and Sophia George-Chung, and his father is half Jamaican and half Chinese. The two were a musical power couple in the 1980s. Sophia recorded the 1985 hit “Girlie Girlie,” which became a No. 1 single in Jamaica and reached the Top 10 in the U.K. Ronald was her manager and a music producer. Sophia had enough hits that you can buy a greatest hits album on Amazon.

In a 2009 interview with Boston.com, Sophia said that her son was too young to see her at the height of her fame. He was born two years after her biggest hit was released.

“He was pretty young. He didn’t get to see me perform,” Sophia told Boston.com. “He was quite young when all of that was going on. I think he looks at me as his mom, not this reggae singer. There are times in the house that sometimes the kids play my songs. They have it on the computer. He has some of it on his iPod.”

Chung’s parents moved to Rancho Cucamonga, California when he was 10 years old. He didn’t start playing organized football until he was a high school freshman.

2. Chung Made His Varsity High School Football Team at Age 14 & Played With 2 Other Future NFL Players

In the 2009 Boston.com profile of Chung, his father said he was surprised that his son was performing so well on the football field.

When he was only 14 years old and a sophomore in high school, he was already on the Rancho Cucamonga High School varsity team. He doubled as a wide receiver and defensive back. Former Giants player Terrell Thomas and former Lions player Gerald Alexander were also on the team.

“Most kids don’t run full speed in practice most of the time; they do it just enough to make it look good,” Former Rancho Cucamonga coach Chris Van Duin told Boston.com of Chung. “With him, it was every drill was full speed, and he would have stayed longer if we didn’t have families to go home to.”

3. Chung’s Half-Brother, Brian Carey Chung, Is a Ballet Dancer Who Performed at the Bolshoi Theatre 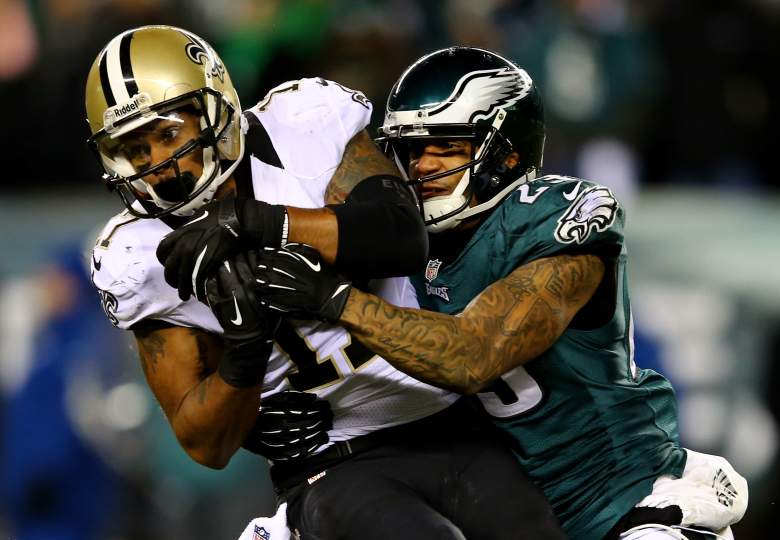 While Chung worked to be the best football player he can be, his older half-brother, Brian Carey Chung, worked hard to climb the ranks of ballet. In 2004, he even danced at the famous Bolshoi Theatre in Moscow. Today, Brian is a teacher at the Broadway Dance Center. He has an MFA in Creative Writing from New York University. Brian and Chung share the same father, and Brian is 21 years older.

Despite all that he’s accomplished, Brian told NJ.com in 2012 that he thinks the Super Bowl is more difficult to perform in.

“What we do is dance, it’s very hard. People don’t respect what you do as much, but with dance and sports, they’re very similar. We have our own great moments, but they aren’t quite the same. No one is paying $3,000 to see it,” Brian told NJ.com.

4. Chung Made More Starts at Oregon Than Any Other Player in the University’s History 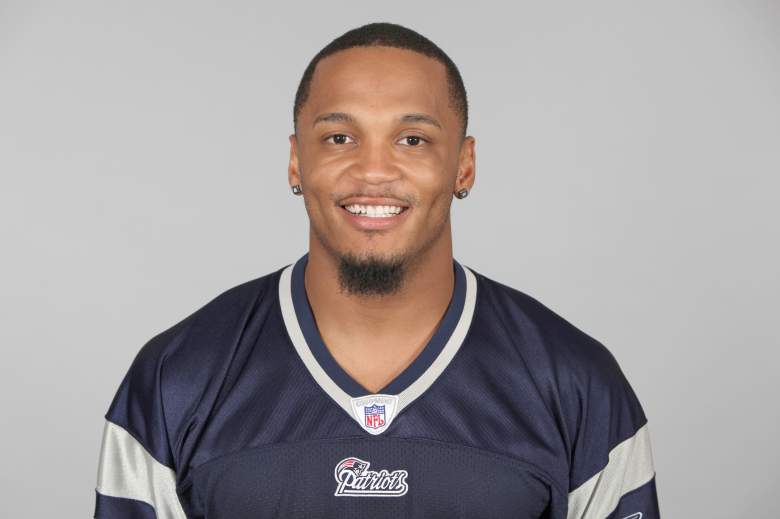 Chung was a star at Oregon, and never came into a game off the bench. As his NFL.com bio notes, he started 51 games, the most for any defensive player in the school’s history.

Chung redshirted during his freshman year in 2004, and in 2005, he began attracting national attention. He earned The Sporting News’ Pac-10 Defensive Freshman of the Year title and won the Len Casanova A ward for best new teammate at Oregon.

He continued racking up awards throughout his college career. In his senior year, he made the All-Pac 10 Conference first-team for the second consecutive year. His performance at the school impressed the Patriots enough to draft him with the 34th overall pick in the second round.

When Chung played a single season at Philadelphia, it was a reunion with head coach
In 2015, Chung <a href=”http://www.spotrac.com/nfl/new-england-patriots/patrick-chungChip Kelly, who was coaching the Eagles at the time. Thanks to an injury, the 2013 season was forgettable for him, and he was released. The Patriots picked him up before the 2014 season. 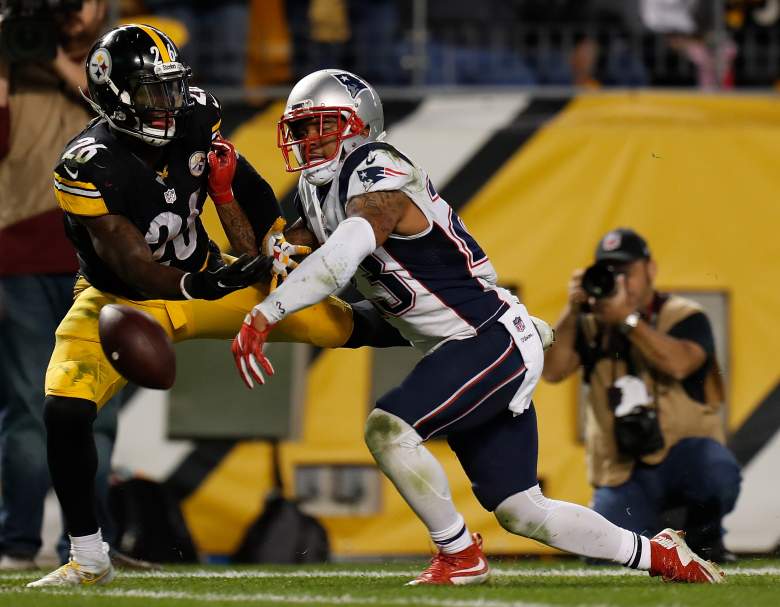 READ NEXT: See a Full List of the Women That Aaron Rodgers’ Has Dated