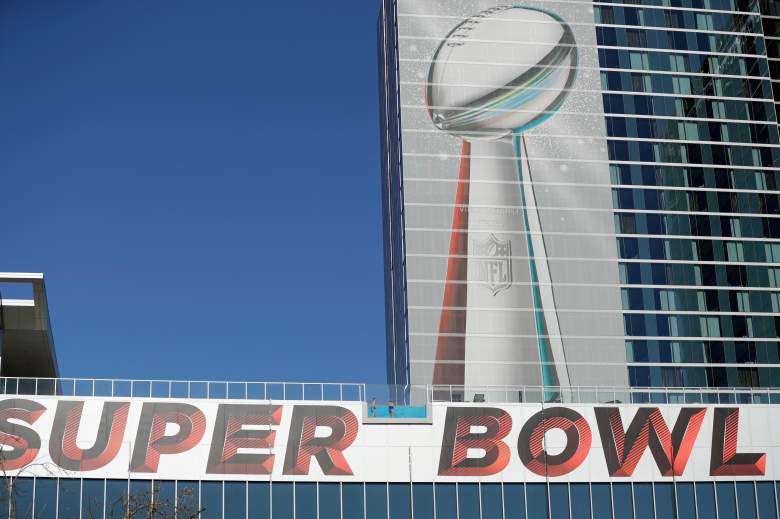 Houston is hosting its third Super Bowl in 2017, and its first since 2004. Although it is one of the few markets in the U.S. to host more than one Super Bowl since the first one in 1967, it is far behind the cities that have hosted it the most. The Miami and New Orleans areas have been the hosts to more Super Bowls than any other metropolitan area with 10 each. Miami will break the tie when it hosts its 11th Super Bowl in 2020.

The Los Angeles metropolitan area is catching up with Miami and New Orleans. The region hosted the first Super Bowl, which took place at the Los Angeles Memorial Coliseum, and went on to host seven more Super Bowls. Although there hasn’t been a Super Bowl in the LA area since 1993, the NFL awarded the 2021 Super Bowl to Los Angeles. It will be held at the new stadium the Rams are building in Inglewood.

The current NFL trend is to use the Super Bowl to highlight new stadiums, no matter where they are located. That’s why the 2018 Super Bowl will be hosted at the new U.S. Bank Stadium in Minneapolis, which hasn’t hosted a Super Bowl since 1992. The Atlanta Falcons, who are in Super Bowl LI, will get to show off their new stadium at the 2019 Super Bowl.

Here’s the complete list of cities that have hosted the Super Bowl, in order of how many times they have hosted.

Read More
Football, NFL, Super Bowl 2017
Houston will be hosting the Super Bowl for the third time in 2017, but it's far behind the city to host the most Super Bowls.