Nintendo is very serious about its next gaming device, the hybrid video game console dubbed Nintendo Switch, as the company released its first-ever Super Bowl commercial in advance of Super Bowl 51.

The thirty-second advertisement is similar to previous adverts as it focuses on the Switch’s main feature: being able to play at home on a TV or on the go. 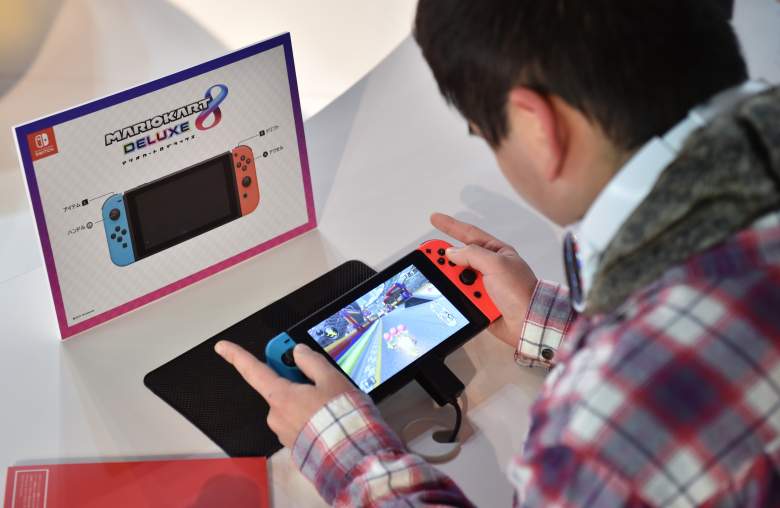 Nintendo is hoping Switch offsets the disappointing sales of the Wii U and competes with Microsoft and Sony’s respective gaming consoles. (Getty)

The commercial shows a Millennial playing Zelda: Breath of the Wild on the handheld variation of the gaming console. After cooking breakfast, he plugs in the tablet-powered console into a dock and continues playing Zelda on the TV.

While the above commercial will be aired between plays of the New England Patriot vs. Atlanta Falcon championship football game, Nintendo has released an extended cut of same commercial on YouTube that can be seen below.

Although there have been complaints, Nintendo is also venturing into its first paid online service. Launching for Switch, the unnamed service will be cheaper than an Xbox Live subscription or PlayStation Plus and will only cost around $17.60 to $26.40 annually.

Nintendo president Tatsumi Kimisima told investors this week that there were now more than 100 titles in development from more than 70 different publishers for Switch.

The Nintendo Switch sees worldwide release on March 3 with select titles available on day on, like The Legend of Zelda: Breath of the Wild. Other big-name titles, such as Mario Kart 8 and Splatoon 2, will see future release.

You can pre-order the Nintendo Switch for $299 via Frys.com.