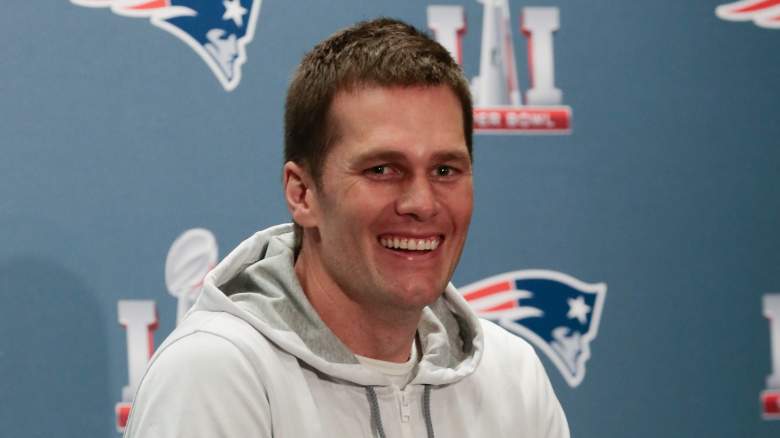 If New England Patriots quarterback Tom Brady is serious about playing in the NFL until he’s 45, he certainly has the diet to make that goal come to fruition.

In a recent interview with Boston.com, Allen Campbell, the personal chef for Brady and his wife, Gisele Bundchen, explained what their diet looks like:

So, 80 percent of what they eat is vegetables. [I buy] the freshest vegetables. If it’s not organic, I don’t use it. And whole grains: brown rice, quinoa, millet, beans. The other 20 percent is lean meats: grass-fed organic steak, duck every now and then, and chicken. As for fish, I mostly cook wild salmon.

Ingredients that Brady cuts out include, but are certainly not limited to: white sugar, white flour, MSG, olive oil, iodized salt, nightshade vegetables (tomatoes, peppers, mushrooms, eggplants), coffee, caffeine, dairy and most fruit, with the exception of bananas. Sometimes.

And what does Brady eat for “dessert”? Raw macaroons and avocado ice cream, of course.

Brady’s absurdly strict diet has become so popular that his $200 Nutrition Manual, which features “core TB12 nutritional philosophies and a library of 89 seasonally-inspired recipes that you can use to support your TB12-aligned nutrition plan,” quickly sold out upon its release in May.

Though, as many have noted, living off Brady’s cookbook–sorry, nutrition manual–isn’t exactly practical:

“Essential to the recipes in the TB12 Nutrition Manual are a bunch of groceries you likely do not already have: things like mung beans, oat flour, yuzu juice, and smoked salt,” writes The Boston Globe‘s Michael Andor Brodeur.

Still, while the Brady diet may not be for us simple folk, it’s certainly working for him. He’s coming off arguably the greatest season in NFL history by a quarterback 39 years or older, he’s under contract through his age 41 season, and he doesn’t appear to be showing any signs of slowing down. 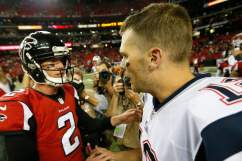