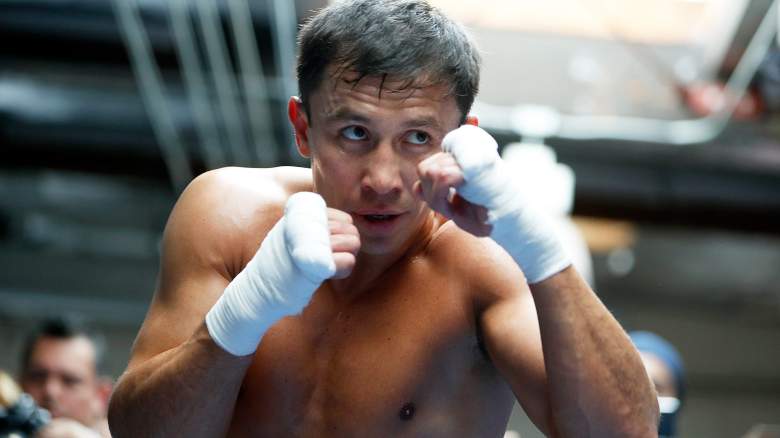 All eyes in the boxing world will turn towards Madison Square Garden on Saturday night, as the electrifying Gennady “GGG” Golovkin puts his undefeated record and various titles on the line against Daniel “Miracle Man” Jacobs.

The main event from New York needs no hype. Golovkin, who boasts devastating power, has won his last eight fights by either KO or TKO, while you’d have to all the way back to 2008 to find a fight of his that actually went the distance. Jacobs, meanwhile, represents the biggest challenge–unless you want to include Canelo Alvarez in the conversation–to GGG’s reign atop the middleweight division.

“I feel like GGG has fought fast guys, he’s fought strong guys, he’s fought guys with good ring IQ, so on and so forth, but he’s never fought all those guys in one,” said Jacobs, who is 32-1 with 29 knockouts. “And I definitely think I bring all those attributes to the table.”

But GGG and Jacobs aren’t the only stars who will enter the ring on Saturday night.

Roman Gonzalez, who is regarded by some as the best pound-for-pound boxer in the world, will look to make it 47 wins in 47 fights. It’s always a must-see event whenever “Chocolatito” puts on the gloves, even if he’s a massive favorite against challenger Srisaket Sor Rungvisai.

It’s going to be an entertaining night of fights, and here’s a complete schedule:

Note: All times are ET and are subject to change

Read More
Boxing
Everything you need to know about the Gennady Golovkin vs. Daniel Jacobs card, from fight times to PPV ordering info.