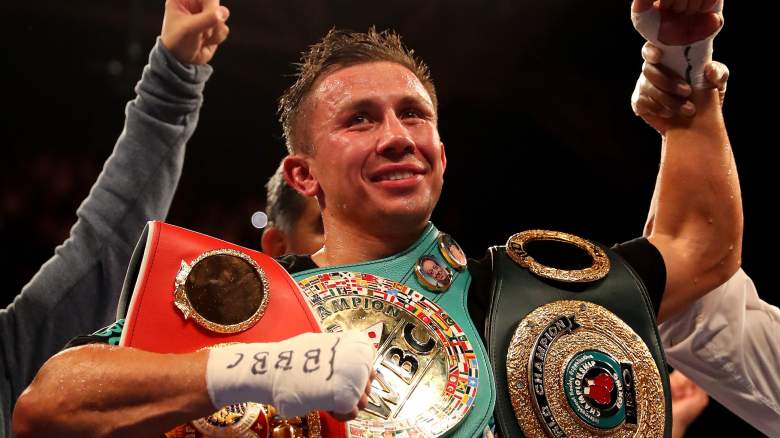 Triple-G is unsurprisingly a significant favorite to remain undefeated, but it should still be an entertaining display of boxing.

If you can’t get to a television to watch the HBO PPV (starts at 9 p.m. ET, Golovkin vs. Jacobs will be around 11:40 p.m. ET), here’s a full rundown of how to watch on your computer or on other streaming devices:

If you’re in the United States and looking to watch the fight on your computer, you can click here to order the PPV via RingTV.com.

It costs $64.95, and once the PPV begins, you can return to the site to watch via your internet browser.

If you have purchased the PPV via RingTV.com and want to watch on mobile or another streaming device, you can do so via the Ring TV app, which is free to download in the following places:

For those in the United Kingdom and Ireland, you can watch a live stream online at BoxNation.com. If you don’t already have a subscription, it costs just £12 per month and comes with no fixed contract.

If you want to watch the live stream on your mobile or tablet device, you can do so via the BoxNation TV app, which is free to download in the following locations:

Read More
Boxing, Live Sports Streaming
Looking for a live stream of the GGG vs. Jacobs fight on Saturday night? Here's a complete rundown of how to watch on your computer, phone, or other devices.