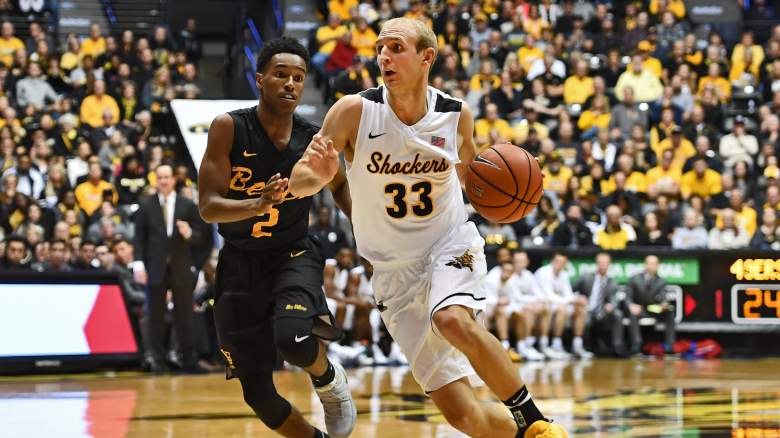 Heading into the 2017 Missouri Valley Conference Tournament, there is an apt description for the state of the conference.

Illinois State and No. 21 Wichita State both finished 17-1 in MVC play, with their only loss coming on the other’s home court, while no one else finished with a conference record above .500.

When it comes to championship favorites, it’s the Shockers and Redbirds, a big gap, and then everyone else.

Nevertheless, it’s March, there’s an NCAA tournament bid on the line, and there are a bunch of underdogs in the mix. It’s the perfect recipe for some early March craziness.

Here’s a complete look at this year’s Arch Madness: 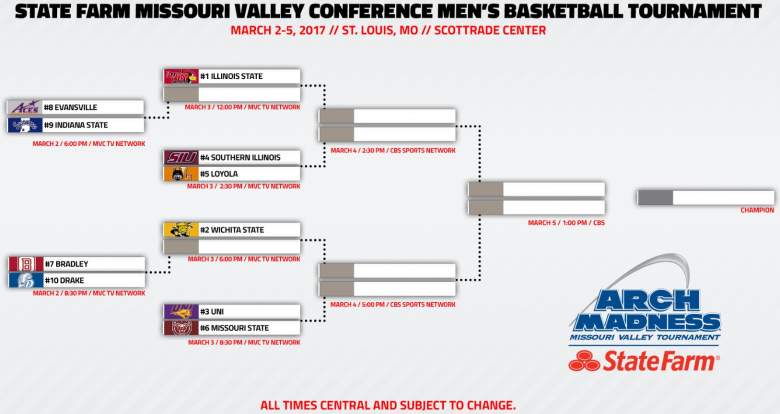 Note: All times are Central

Illinois State may be the No. 1 seed, but Wichita State has to be considered the favorite.

Since losing to ISU back in mid-January, Gregg Marshall’s squad has reeled off 12 consecutive wins in thoroughly dominant fashion. Eleven of those victories have come by double-digits. The average margin of victory during that stretch is 23.08 points. And the crown jewel during their run, a 41-point shellacking of Illinois State back on February 4:

Another compelling storyline: Are both Illinois State and Wichita State locks for the NCAA tournament?

According to BracketMatrix.com, which compiles bracket predictions from 124 different pundits, the Shockers are projected as a No. 10 seed, while Illinois State is slotted on the 12 line. The former appears safe no matter what happens this weekend, while the Redbirds may do a little sweating on Selection Sunday if they don’t win the championship on Sunday.

Dan Muller’s squad has 24 wins and an RPI of 36, but the overall resume is a bit thin at the top with just one RPI Top-50 win (Wichita State) and an overall 2-3 record against RPI Top-100 squads.

The soft bubble should ultimately allow the MVC to get two teams into the Big Dance, but neither squad will want to leave their tournament fate up to the selection committee.