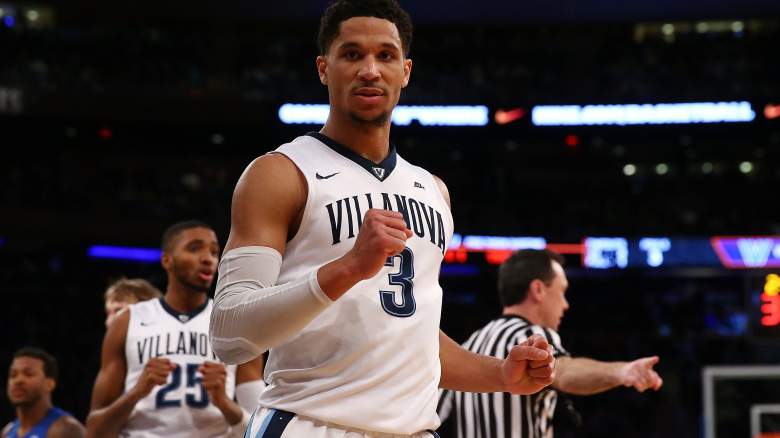 The NCAA tournament Field of 68 is officially set, and it’s time to fill out a bracket or 12.

If you prefer to do it the old fashioned way with a pen and paper, we’ve got you covered with a printable bracket:

Note: We’ll updated with time and TV information when that becomes available 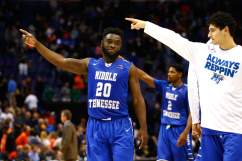 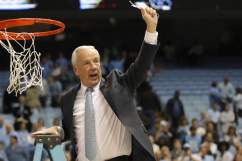 Read More
College Basketball
The Field of 68 is set, and it's time to start filling out your bracket. You can find a printable PDF version right here.