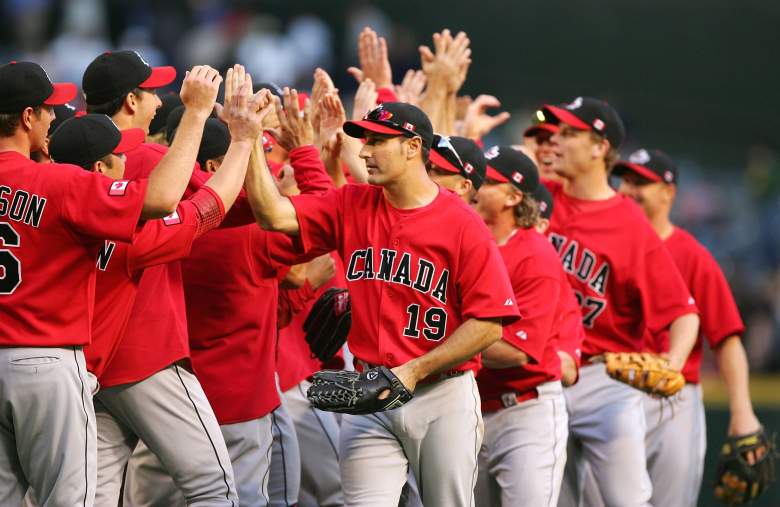 Canada is back in the World Baseball Classic.

It’s Team Canada’s fourth time playing in the event, which now takes place every four years. Canada’s baseball history has deep roots, with the first game taking place in Ontario in 1838. The national team has competed in many international tournaments and won a gold medal at the Pan American Games in 2015 when they beat the United States.

But Canada’s showing at the World Baseball Classic hasn’t been too good. The best the team has finished at the event was ninth place in 2006 — the event’s inaugural year. That year, Canada upset the U.S. and won two of three opening round games, but didn’t advance to the second round because of a tiebreaker. That was about the closest Canada has gotten to advancing in the second round. 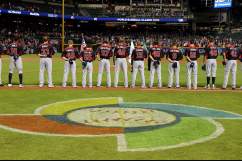 Read More
Baseball
Team Canada is looking to advance to the second round of the World Baseball Classic for its first time. The 2017 roster will play its first game March 9.