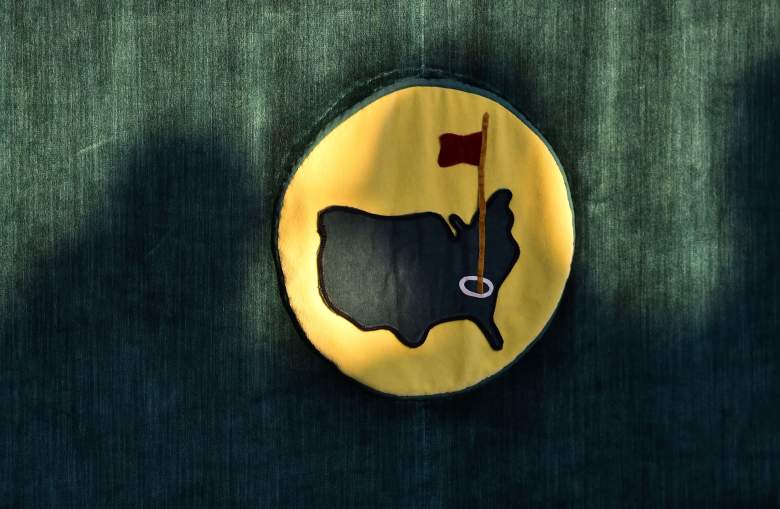 The 2017 professional golf season is already underway, but it really doesn’t feel official until The Masters Tournament finally arrives.

And that time is now, with The Masters set to take over Augusta National Golf Club on April 6 through April 9. The Masters is just one of four major golf tournaments throughout the year, with the U.S. Open, British Open and PGA Championship occurring in that order.

This year’s tournament locations span from down South to the Midwest to the East Coast and all the way to Europe.

Here’s a full list of the 2017 major golf tournaments: