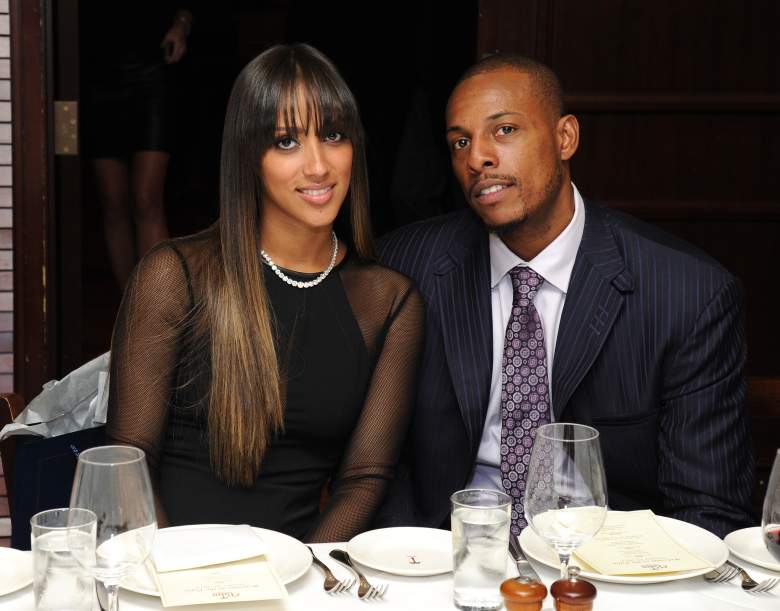 Paul Pierce, small forward for the Los Angeles Clippers, is retiring from the NBA this year.

The 39-year-old athlete has been married for seven years to his wife, Julie Pierce, with whom he has three children.

Here’s what you need to know about Julie Pierce, Paul Pierce’s wife. 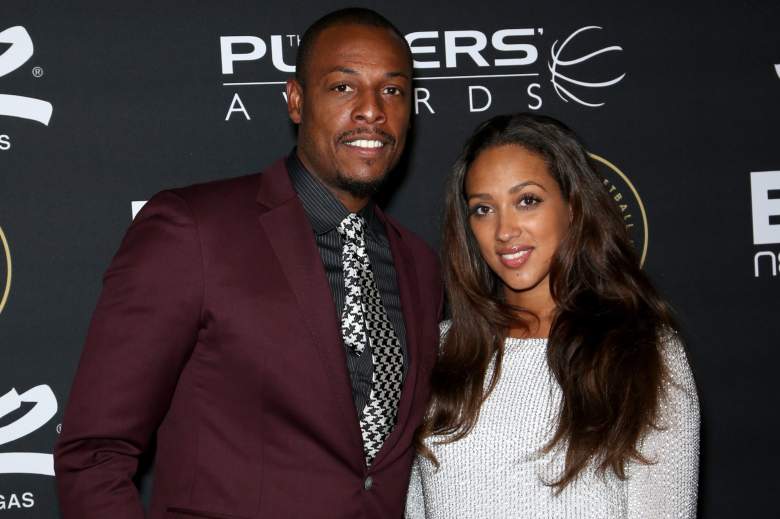 Julie and Paul Pierce started dating back in 2005.

Paul revealed in a 2008 Q&A with Boston.com that he and his future wife stated dating after the NBA’s 2005 All-Star Weekend. At the time, he was playing for the Boston Celtics, and the two of them immediately hit it off.

“She’s an amazing woman,” Pierce told Boston.com. “We get along so well because we were such good friends. We started dating after the All-Star weekend in Houston three years ago. The next thing I know we’re living together. Man, we clicked, we bonded.”

Julie Pierce makes her living as an interior designer.

#happythankgiving 2016 from the Pierce Fam

In 2008, Julie and Paul had their first child together.

Paul Pierce says that he was the one who came up with the name Prianna and that he and his wife just thought it sounded nice.

“I just thought of it,” he told Boston.com. “Thought it sounded nice, thought it fit her. My fiance liked it, so we went with it. We had three names: Piper, Prianna, one was like Priscilla. Something with a P. She was stuck on Piper until I told her Prianna.”

The wedding ceremony took place at the Resort at Pelican Hill in Newport Coast, California, according to Boston.com. About 80 friends and family members were there for the wedding, including Kevin Garnett, who at the time was Paul’s Boston Celtics teammate.

The couple’s daughter Prianna, who at that point was two years old, served as the flower girl in the wedding.

The year after the wedding, Julie and Paul Pierce had another child.

Adrian Tanya Pierce was born in 2011.

She is clearly a very lucky girl, as in 2016, Paul got her a llama for her birthday.

My daughter wanted a lama for her bday #daddylittlegirl

At the time, Paul Pierce suggested that his son might one day follow in his footsteps, saying, “In the next 18 years, world, Celtics fans, look out,” according to Boston.com.

Read More
Basketball, NBA, NBA Playoffs, Sports
Paul Pierce, small forward for the Los Angeles Clippers, has been married for seven years, and he and his wife Julie have three children.