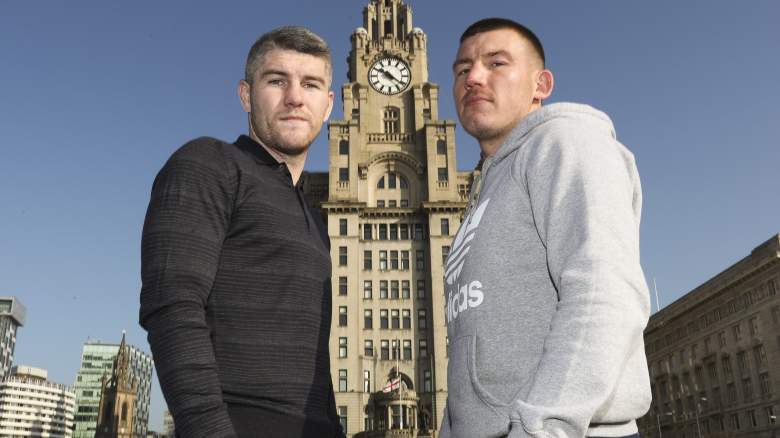 Looking for a live stream of Saturday night’s fight between Liam Williams and Liam Smith? There are a couple different ways to watch, even if you don’t have a cable subscription.

BoxNation and BT Sport will both broadcast the main card from Manchester starting at 8:30 p.m. in the UK (The undercard starts on BoxNation at 5:30 p.m.). Williams vs. Smith will be second to last on the card. If you can’t get to a television, here’s a rundown of all your streaming options:

BoxNation’s new partnership with BT Sport means there are a couple different options to watch this fight online.

If you subscribe to the BT Sport Pack on either BT Sport or Sky, you can watch a live stream of BoxNation via btsport.com. You’ll need to log-in with a BT ID and password to authenticate the stream.

If you don’t have a cable subscription, you can still order BoxNation as a standalone streaming service for £12 per month. You can order it and watch the fight right here.

You can read here for more information about the BoxNation and BT Sport partnership.

Mobile or Other Streaming Devices

If you’re a BT Sport Pack subscriber, you can watch BoxNation on mobile or streaming devices via the BT Sport app, which is free to download in the following locations:

If you aren’t a BT Sport Pack subscriber but you have a subscription to BoxNation’s standalone streaming service, you can watch a live stream on your mobile or streaming device via the BoxNation TV app, which is free to download in the following locations: