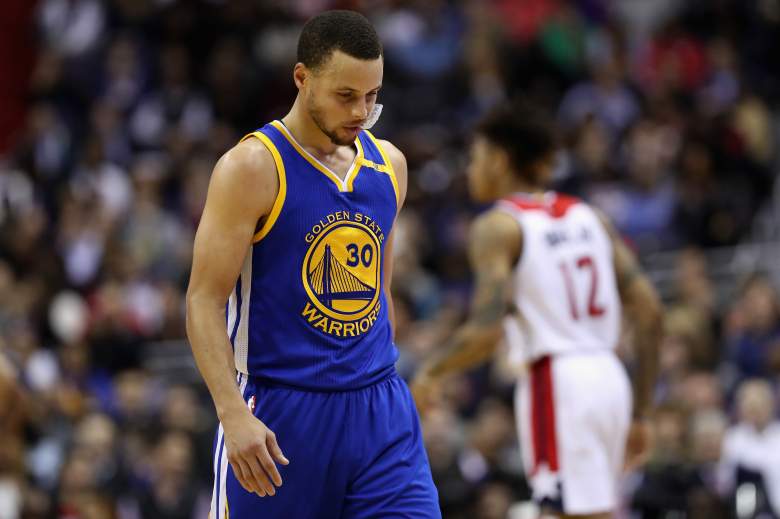 The Warriors kick of the playoffs against the Blazers.

For hoops fans looking to take a break from Easter egg hunts, there are plenty of options on the second day of the NBA playoffs. There are four games today with the Atlanta Hawks and Washington Wizards kicking off the action at 1 p.m. Eastern on TNT.

Dame Lillard will square off with Steph Curry as the Portland Trail Blazers take on the Golden State Warriors on ABC at 3:30 p.m. Eastern. The Warriors enter the playoffs as the favorite to win the NBA Finals with the addition of Kevin Durant.

The Boston Celtics kick off the playoffs as the No. 1 seed in the East and host the Chicago Bulls at 6:30 p.m. Eastern on TNT. In the marquee matchup of the day, MVP candidates James Harden and Russell Westbrook square off.

The game tips off at 9 p.m. Eastern on TNT. Fans are robbed of a potential “revenge” series by either Harden or Westbrook as the NBA MVP award will not be announced until after the season at an awards ceremony.

Fans of TNT’s “Inside the NBA” with Ernie Johnson, Kenny Smith, Shaquille O’Neal and Charles Barkley will be pleased as TNT has three of today’s four television broadcasts. This means you get to eat all that Eastern candy while watching O’Neal and Barkley argue.

Today marks the debut for both the number one seeds in the East and West. 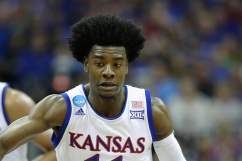 Read More
Basketball, NBA, NBA Playoffs
There are four NBA playoff games on Easter Sunday. Find out who is playing today and what TV channel to watch all the games.