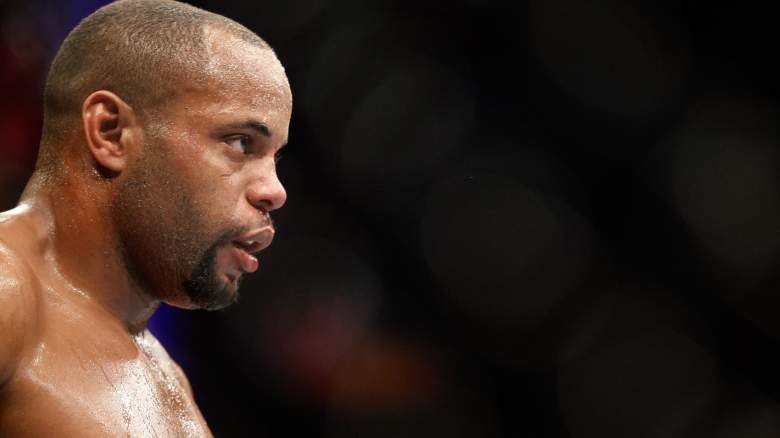 NOTE: You can click here to order Daniel Cormier vs. Anthony Johnson and the entire UFC 210 PPV

In his first fight since defeating legend Anderson Silva nine months ago, Daniel Cormier will defend his light heavyweight title against Anthony “Rumble” Johnson at UFC 210 on Saturday night.

The first battle between these two ended in a third-round submission victory for DC, but the challenger has looked highly impressive since, winning all three of his fights via early knockouts and earning Performance of the Night in each of them.

As such, the rematch has a chance to be scintillating, and when you throw in a compelling fight between former middleweight champ Chris Weidman and a red-hot Gegard Mousasi, this sets up as fantastic card.

Here’s a complete rundown of how to order the UFC 210 PPV online, on your television or on a variety of different devices:

How to Order UFC 210 Online or on Other Devices

You’ll be able to watch on your desktop, or if you want to watch on mobile or another device, you can do so via the UFC app, which is free to download in the following places:

You can click here for a full list of devices on which you can watch the PPV.

You will need to contact your cable provider to order UFC 210 for your TV. You can either call or follow the below links for more information:

Read More
UFC
Headlined by Daniel Cormier and Anthony Johnson in a compelling rematch, UFC 200 should be thrilling. Read on for info on how to order the PPV.