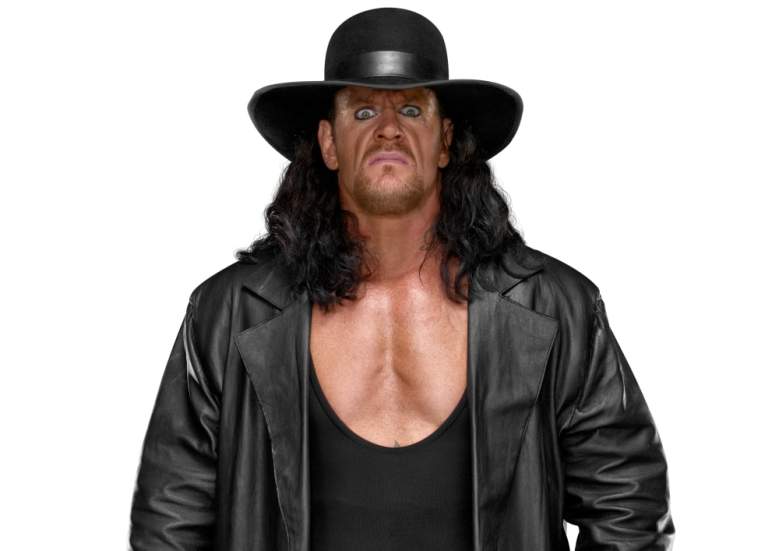 Mark William Calaway, also known as The Undertaker, has been wrestling since 1990. (WWE.com)

The Undertaker will take on Roman Reigns at WrestleMania 33 tonight. It’s something of a rare occurrence to see The Undertaker perform these days, and it’s even rarer to see him lose. So what has Taker’s win-loss ratio been?

According to Cagematch, the Internet wrestling database, over the course of his 30-year-long career, The Undertaker has won 75.5 percent of all of the matches that he has been in. He has performed in 2274 matches, and of all of those, he has won 1717 of them and lost 466 of them.

On the other hand, The Undertaker’s opponent Roman Reigns in 2016 won 89.3 percent of the matches that he was placed in. The Undertaker has surpassed that number a few times throughout his career, though, as in 1994, he won 97.7 percent of his matches.

In addition, four percent of The Undertaker’s matches, i.e. 91 total, have ended in draws.

Of course, the Undertaker-related statistic everyone knows is his WrestleMania win-loss record. Up until WrestleMania 30, Undertaker had a 21–0 undefeated streak at WrestleMania, but that came to an end after his match with Brock Lesnar.