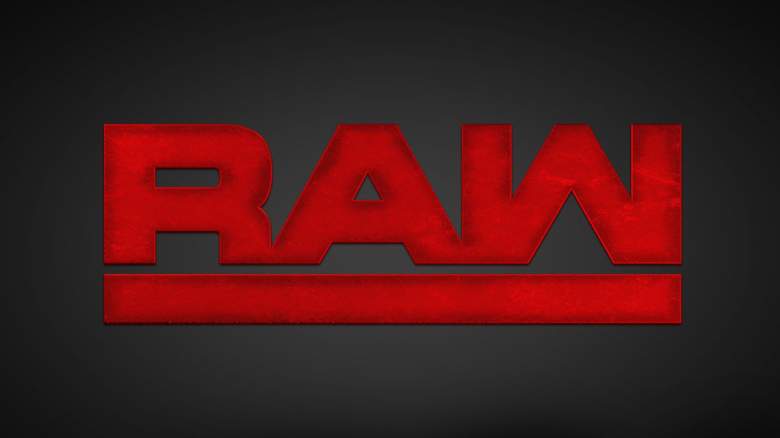 The typical LED ring posts were not present on tonight’s episode of Monday Night Raw.

These large LED covers usually surround the ring at WWE shows, showing the logo of the program on a large screen. Viewers noticed this week that the LED screens were not there this time. 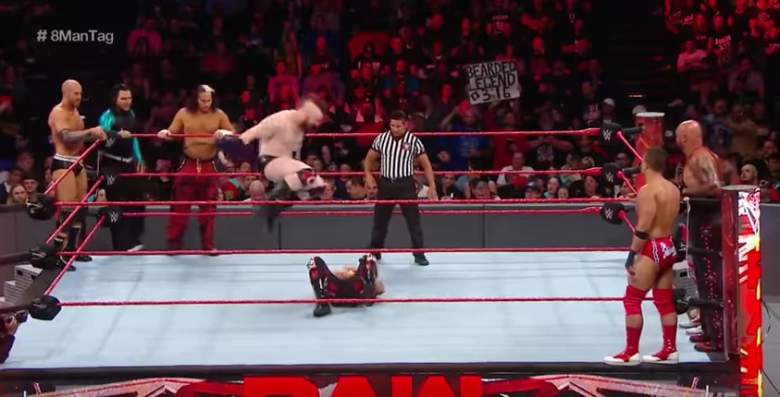 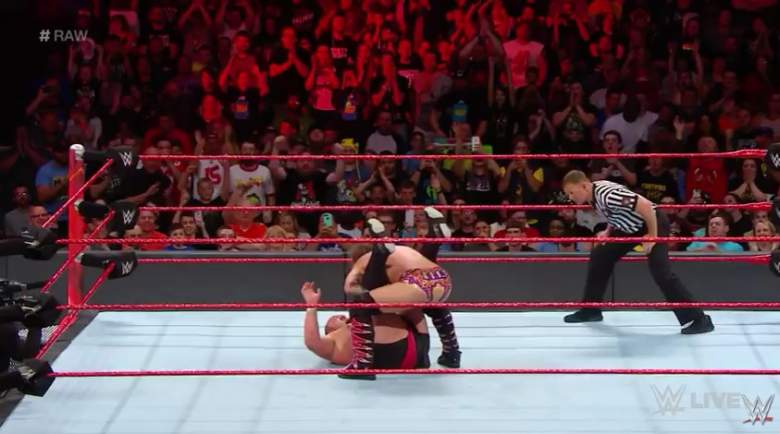 The LED ring posts were likely removed in preparation for a spot that came later in the show: during the main event, the ring collapsed during a match between Big Show and Braun Strowman.