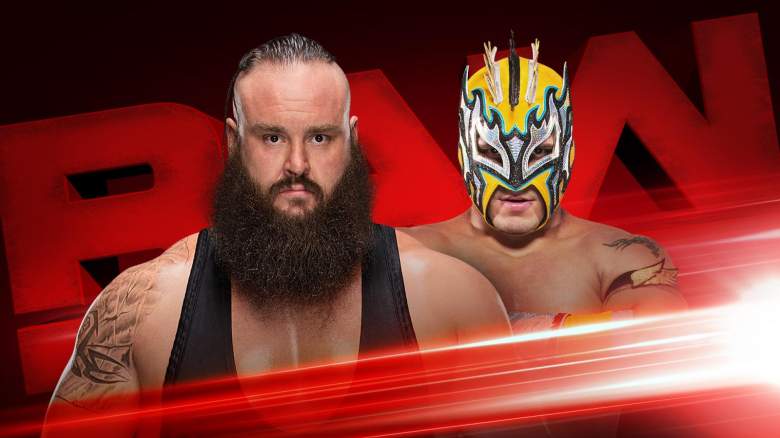 Tonight on Monday Night Raw, a “Dumpster Match” between Braun Strowman and Kalisto will take place. So what exactly is a Dumpster Match? What are its origins, and what are the match’s rules?

In a Dumpster Match, a dumpster is placed outside of the ring, and the goal is to put your opponent inside the dumpster and close the lid. The first person to do so will be declared the winner.

There are no disqualifications, countouts, pinfalls or submissions in a Dumpster Match. Getting your opponent inside of the dumpster with the lid closed is the only way to win. If the opponent ends up inside the dumpster but the lid isn’t closed, the match is not yet over.

The Dumpster Match is similar to the more popular Casket Match, in which the match ends when a wrestler is able to place their opponent inside of a casket outside of the ring. It’s also in the same vein as the Buried Alive Match and the Last Ride Match.

The first Dumpster Match took place at WrestleMania 14 in March 1998; it was actually a tag team match with Cactus Jack and Chainsaw Charlie going up against The New Age Outlaws, and because there were four people, both members of the opposing team had to be put into the dumpster in order to win.

This WrestleMania 14 match was pretty crazy, and it ended up spilling backstage, which was allowed since there are no countouts in a Dumpster Match. In the end, Cactus Jack and Chainsaw Charlie won by picking up both members of The New Age Outlaws on a forklift and dropping them inside of the dumpster.

At King of the Ring 2000, there was a Tables Dumpster Match, a hybrid of a Tables Match and a Dumpster Match. This was another tag team match, with D-Generation X defeating The Dudley Boyz.

In a Dumpster Match, viewers can typically expect a number of false finishes, with an opponent being placed inside of the dumpster but being able to escape before the lid is closed. The action also usually ends up spilling out of the ring and often going backstage.

Given Braun Strowman’s tendency to dominate the Raw roster both in the ring and backstage, we should probably expect a lot of tonight’s Dumpster Match to take place outside of the WWE ring. And considering that Roman Reigns goes up against Braun Strowman at Payback this Sunday, it would not be surprising to see Reigns interfere in the match. 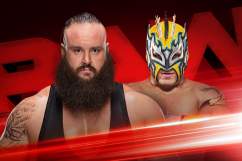 Read More
Pro Wrestling, WWE, WWE Raw
Tonight on Monday Night Raw, a "Dumpster Match" between Braun Strowman and Kalisto will take place. So what are the rules of this match?