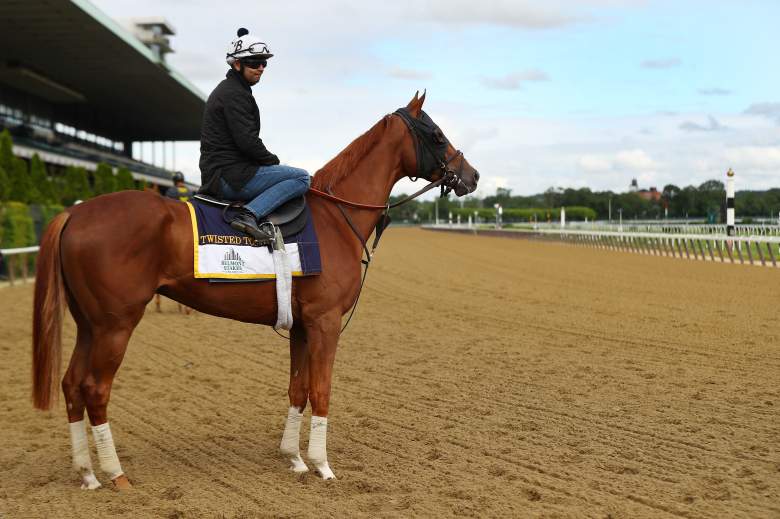 The Belmont Stakes completes the final leg of the Triple Crown. Today’s race has a post time of 6:37 p.m. Eastern on NBC.

It has been an interesting year in horse racing with a different horse winning the Kentucky Derby and Preakness. No overwhelming favorite emerged in either race as parity has been the story over the last few months.

Today’s race is no different. The Belmont has taken a bit of a hit with the absence of Classic Empire and Epicharis battling injuries.

Epicharis is a Japanese horse that was one of the contenders in today’s race. The horse was treated for lameness in his leg earlier this week and was scratched from the race this morning. Likely favorite, Classic Empire was already scratched with a foot abscess.

Lookin at Lee is the only horse who will have competed in all three Triple Crown races this year. Some of the other familiar names for today’s race are J Boys Echo, Irish War Cry, Senior Investment, Multiplier and Patch.

Patch was a particular fan favorite in the Kentucky Derby. The horse has been able to compete despite only having one eye, and has been an inspirational story for race fans. Patch has a better chance in race like the Belmont given it’s 1.5 mile distance.

Here’s a look at the full lineup of horses along with their jockeys. Each team is listed by post position courtesy of the Belmont Stakes. 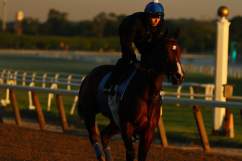 Read More
Horse Racing, Odds
Heavy gets you ready for the 2017 Belmont Stakes. Get the full list of jockeys, horses and their post positions.