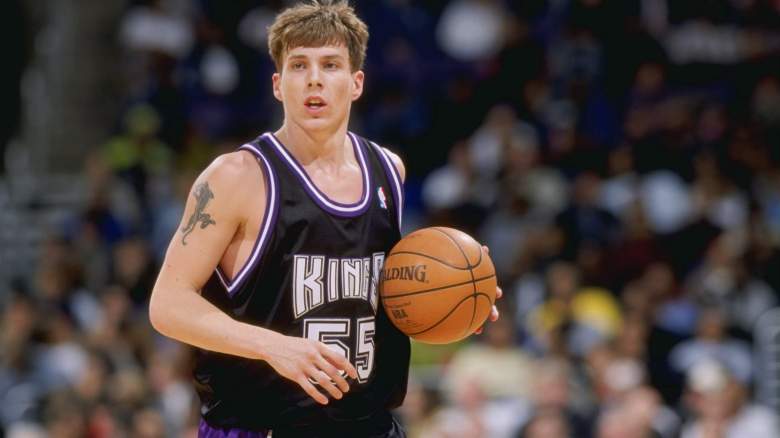 There’s a former No. 1 pick in Kwame Brown. There’s Mahmoud Abdul-Rauf, who was arguably one of the most dominant college players ever and established himself as a star with the Nuggets, but was ultimately pushed out of the league early as a result of not standing during the national anthem. There’s the reunion of a former Houston Rockets backcourt with Cuttino Mobley and Moochie Norris. There’s Rashad McCants, who had a decent NBA career but apparently looks good enough that he was drafted No. 1 overall in the inaugural Big3 draft in April.

Ultimately, there are interesting players and stories littered throughout the league. As a result, even if the former superstars look, well, old, the games should still be entertaining.

Here’s a complete look at the rosters:

Read More
Basketball
From Allen Iverson to Kwame Brown, here's a complete look at the list of players in the new Big3 Basketball League.