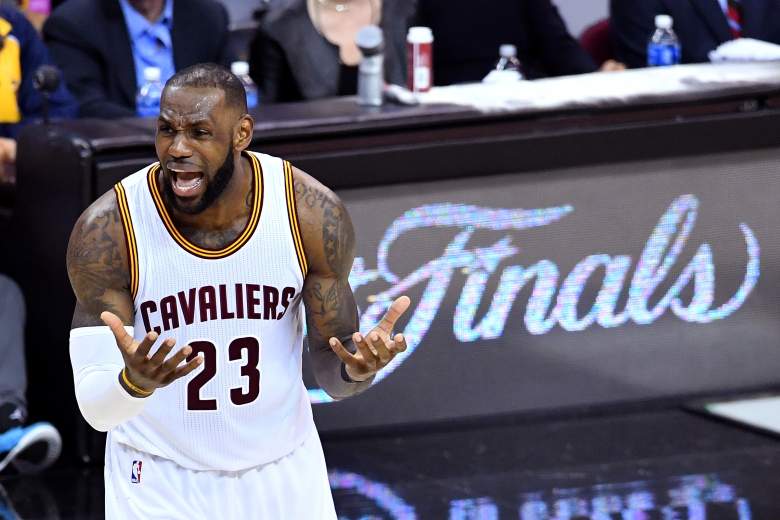 LeBron James is one of the most polarizing players in the NBA. The 2017 NBA Finals have not gone the way James would have liked, and the internet has not been kind to James in the process. Whether you are a massive King James fan or enjoy watching him lose, Heavy has you covered with a roundup of the best LeBron memes.

We’ve reserved this post for Lebron-themed memes, but be sure to check out our broader post with NBA finals memes featuring all the top players in the series.

Heading into Game 4, James was averaging a triple-double. Jame is putting up 32 points, 12.3 rebounds and 10.3 assists per game. The challenge for the Cavs is James has not gotten consistent play from his teammates.

Despite Kyrie Irving’s impressive Game 3, the Cavs still came up short. Cleveland’s defense has been the weakest link on the floor, but there is more at play than tweaking a game plan. The Cavs are trying to defend four all-star players who are all playing well.

The reason the Warriors can survive James’ play this series is the amount of firepower Golden State has on offense. However, the internet is not always measured and full of reason.

In addition to those that dislike James, there is also an onslaught of sports hate from Michael Jordan and Kobe Bryant fans who do not want to see James’ legacy surpass their heroes. Some fans love to make fun of James for numerous reasons, including James consistently pleading his case to referees.

James was able to have fun at his own expense in a recent Intel commercial. The camera zooms in on James’ face which changes into a crying baby. Here’s a quick look at the commercial:

Love him or hate him, Heavy has you covered with the best memes the 2017 finals produced. Here’s a look at the latest installment of LeBron memes.

Cavs score 86 points at the half! pic.twitter.com/EUx0PYqJcM

Glad LeBron James is ok, and now we get another new meme! #nbafinals #CavsWarriors pic.twitter.com/aUqR9XW462

If I'm LeBron, I'm lying on the floor thinking to himself, "This photo will become a meme." pic.twitter.com/gggJEgsC3t

RT if you'll never give up on our team. #Cavs #NBAFinals pic.twitter.com/TJoIjVG5I5

Who wore it better? pic.twitter.com/CH2rytFeFd

He giving it his all #nba #nbamemes #nbafinals #warriors #cavs

LeBron over there crying again pic.twitter.com/Gn4D7XHel7 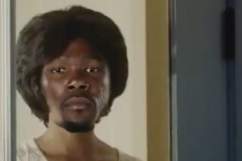