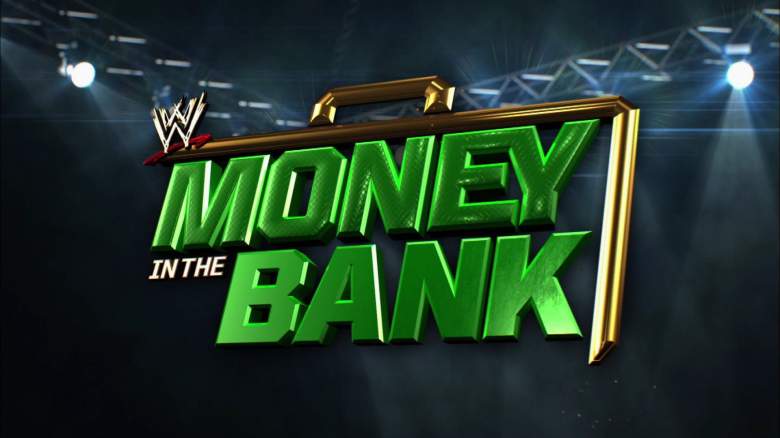 Money in the Bank, the latest WWE pay-per-view, is now just hours away. But looking ahead on the schedule, what is the next WWE event fans can look forward to after this one?

That’s Monday Night Raw, but the next SmackDown Live exclusive event is Battleground, which takes place on July 23rd, 2017 at the Wells Fargo Center in Philadelphia, Pennsylvania. We don’t know anything about that event yet, but depending on the outcome of Money in the Bank, it will see either Jinder Mahal or Randy Orton defending the World Championship. It would also not be surprising if the challenger in this World Championship match is John Cena, who returns on July 4th.

From there, there’s a break of almost a full month before the next WWE pay-per-view: SummerSlam, which takes place on August 20th, 2017 at the Barclays Center in Brooklyn, New York. Obviously, nothing has been officially announced for this event yet, but the rumor is that the Universal Championship match will be between Brock Lesnar and Braun Strowman. Roman Reigns has also said that on June 19th, he’s going to announce his plans for SummerSlam, and some fans have speculated that he wants to challenge Goldberg at the August pay-per-view.

After SummerSlam, the next WWE pay-per-view that has been announced is No Mercy, a Monday Night Raw event which is being held on September 24th, 2017 at the Staples Center in Los Angeles, California. And then there’s Survivor Series, which takes place on November 19th, 2017 at the Toyota Center in Houston, Texas. However, this is just what has been announced, and there will obviously be a few more WWE pay-per-views between SummerSlam and Survivor Series that have not yet been detailed.

Read More
Pro Wrestling, WWE, WWE Smackdown
Looking ahead on the WWE schedule after Money in the Bank, what is the next pay-per-view fans can look forward to?