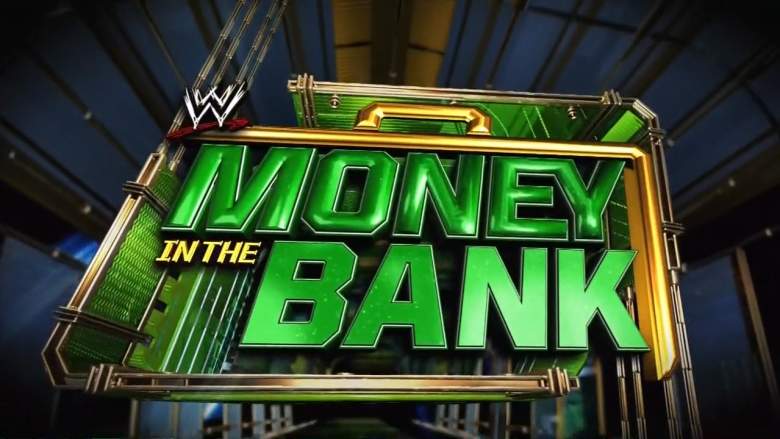 Money in the Bank, the latest WWE pay-per-view, is now just hours away. The main draw to this pay-per-view, of course, is the Money in the Bank ladder match, the prize of which is a contract that guarantees the winner a title opportunity some time in the next year. But over the course of the WWE’s history, how often does it happen that the person who wins Money in the Bank doesn’t end up becoming champion?

Only twice has this occurred, the first being in 2012. At Money in the Bank that year, John Cena won the ladder match by defeating Chris Jericho, The Miz, Kane and Big Show. Cena only waited about a week to cash in, and he used his Money in the Bank contract on the 1000th episode of Raw, which aired on July 23rd, 2012. At the time, the WWE World Heavyweight Champion was CM Punk.

Much to Cena’s chagrin, Big Show interfered in this match, attacking John Cena and resulting in Cena winning by disqualification. But, of course, the title can’t change hands due to a disqualification, and so Cena did not win the World Heavyweight Championship. This was the first time in the seven-year history of Money in the Bank that someone won the contract but their eventual title opportunity did not result in them becoming champion.

Funnily enough, that actually happened again the very next year. In 2013, Damien Sandow defeated Cody Rhodes, Wade Barrett, Dean Ambrose, Jack Swagger, Fandango and Antonio Cesaro to guarantee himself a shot at the World Heavyweight Championship. Sandow held the Money in the Bank contract for 106 days, and on an October episode of Raw, he cashed in the contract against John Cena. However, Cena defeated him in the match. This made Sandow the first and only wrestler to ever lose his Money in the Bank cash-in match. John Cena had previously failed to capture the title, but he still did win the cash-in match.

In 2011, we had our first example of the result of a cash-in being nullified. Daniel Bryan attempted to cash in his contract on an episode of SmackDown, pinning Mark Henry and becoming champion. However, Teddy Long revealed that Mark Henry was not actually medically cleared to compete, which voided the result of the match. This meant that Henry went back to being champion, but Bryan still got to keep his contract. The following month, Bryan cashed in at TLC: Tables, Ladders and Chairs against Big Show, and this time, the cash-in was successful.

In terms of length between winning the contract and cashing it in, that can last anywhere from less than an hour to nearly 300 days. At Money in the Bank 2017, there will be at least one first, as viewers will see the first ever women’s Money in the Bank ladder match. And if Dolph Ziggler wins, he will become the second person to win the Money in the Bank contract twice.

Read More
Pro Wrestling, WWE, WWE Smackdown
At WWE Money in the Bank, the winner of a ladder match is guaranteed a title opportunity, but how often does that person not end up winning the title?