So the rumors behind a Women’s Royal Rumble match have been brewing for a while now.

Once the ladies of Raw got into a random scuffle, everyone reached the same conclusion – “They’re totally going to announce that all-female Rumble!” And lo and behold, Stephanie McMahon came out to break up all the in-ring madness and announce that very match. So in 2018, some of the best women’s wrestlers in WWE will compete in a massive battle royale for a Championship opportunity at WrestleMania 34. Whoever’s holding on to the Raw or SmackDown Live Women’s Championship by ‘Mania has has to be prepared to deal with the winner of this first ever Women’s Royal Rumble.

It’s time to take a head count of all the announced competitors for 2018’s Women’s Royal Rumble match. 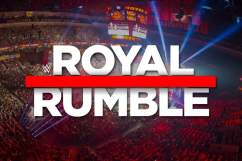 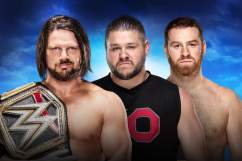 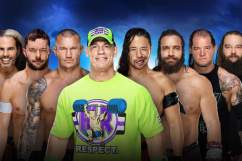 WWE Royal Rumble 2018: The Results & Highlights You Need to Know