Getty Bobby Butler has his eyes on the goal and the podium ahead of the PyeongChang Games.

Bobby Butler’s hockey career has taken him all over the world, but the Massachusetts native has embraced every brand-new jersey in stride – including his latest, for Team USA.

The 3o-year-old is set to suit up at the PyeongChang Olympics, an opportunity, literally, years in the making and he’s got his own personal cheering section in the form of his family. Here’s everything you need to know about the Butlers:

1. Butler & His Father Went Viral When He Learned He Made Team USA

TFW you tell your dad that you’ve made the US Olympic Team ??#TeamUSA ?? pic.twitter.com/ASoOYYXS4Z

Break out the tissues. You’re going to need them.

Butler became an internet sensation in January 2018 when, just after discovering he had made the cut for the PyeongChang Games, told his father he was going tot he Olympics. It was the kind of moment that sports movies are written about, a tear-jerker that spread across the internet quickly and, immediately, thrust the Butler family into “viral” status.

Butler, who is currently playing for the Milwaukee Admirals, hasn’t played in the NHL since he suited up for the Florida Panthers for two games during the 2013-14 season. He also played parts of two seasons with the Ottawa Senators, scoring 10 goals and racking up 21 points in 36 games.

Still, the moment with his father was a moment years in the making and one that changed both of their lives.

Go ahead and scroll back up to watch it again. We won’t judge you.

2. He Grew Up in the Boston Area

Butler’s hockey career has taken him around the world, but he’s always stayed true to his New England roots. The Massachusetts native grew up in Marlborough, where he was a standout on his high school’s hockey team before taking his talents to the University of New Hampshire.

Butler, who also represented Team USA in the 2013 World Championships, was a force to be reckoned with in the college game. He was a Hobey Baker “Hat Trick” Finalist and an All-American as a senior at UNH in 2009-2010 and led the team with 53 points (29 goals, 24 assists) to finish the season ranked second in the country.

3. Butler Credits His Family for Helping Him On & Off the Ice

Butler’s career on the ice has led him on quite a journey, but there’s always been one consistent factor, no matter what jersey he’s wearing – his family. In fact, Butler credits his father with sparking his initial interest in the game.

The father and son duo were a one-two punch at the high school level. John Butler was the head coach atMarlboro High for 25 years, coaching his son in 116 games and watching him rack up 284 points, including four goals at the state championship game at TD Garden.

“When I was little all I knew was hockey,” Butler told The Telegram. “I figured I could go to college (and play), then have a chance to make it a career.”

And, no matter what happens next, Butler knows exactly what his plans are when he hangs up his skates – “I’d like to get into coaching,” he said. 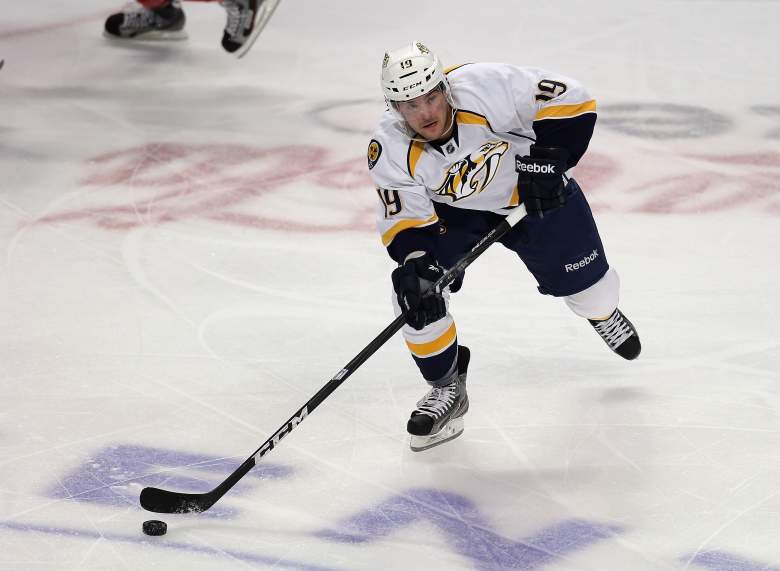 ‌Butler and Risotti first met when they were walking the halls at Marlboro High School, but it wasn’t until after graduation that the two reconnected.

“Lisa ditched me at the prom,” Butler joked recently. “We didn’t talk for a couple of years. That’s my side of the story.” Those years didn’t seem to mean much, though, when the two started dating again and, eventually, tied the knot in 2013.

It hasn’t always been easy – Butler’s career has taken him to the University of New Hampshire and around the NHL to the the international game, competing in Sweden and Croatia. The traveling has, admittedly, been exhausting and the lack of consistency even more so, but Butler and Risotti have never wavered. In fact, they’ve done their best to see the silver lining in every new team and every new country.

Hockey was, quite literally, always the goal and Butler is still hoping for another shot at the NHL, anxious to get back stateside with his family.

5. The Couple Have Two Sons 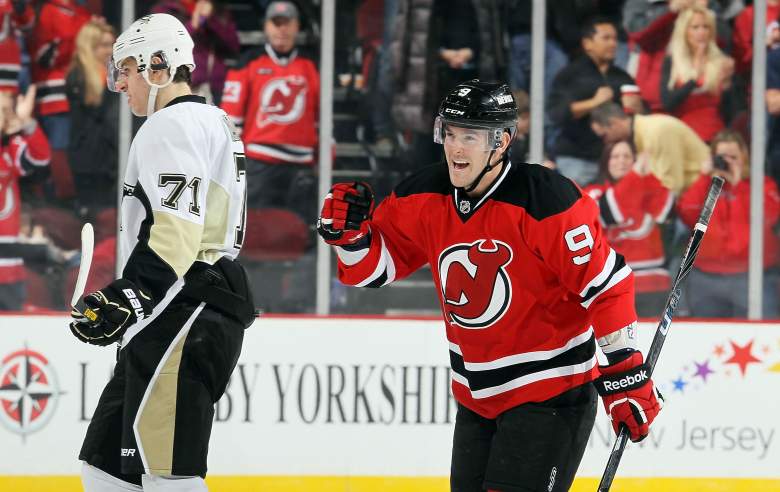 Butler’s two sons won’t likely remember their dad suiting up for Team USA in PyeongChang, but both boys have already perfected the fine art of cheering. The 30-year-old hockey standout told The Journal Sentinel that his oldest son, at just three years old, has been practicing his “Go USA!” cheer since Butler found out he’d be heading to South Korea.

“I don’t think he knows what he’s saying,” Butler added, but even so, the support has been at the crux or his preparation for the Games.

Read More
5 Fast Facts, Winter Olympics 2018
They've already gone viral, but what's the Butler family like away from the hockey rink? We've got everything you need to know right here.