Getty FSU coach Leonard Hamilton has his team back in the Sweet 16 and ready for more.

Leonard Hamilton has been patrolling the sidelines for decades.

The long-time Florida State coach took over the program more than two decades ago and while it’s been a long and winding career, it might be reaching another high-point. After all, the Seminoles just took down top-seeded Xavier in the Round of 32 and the squad is hoping to notch another upset in this year’s Sweet 16, looking to keep the season alive.

And Hamilton, of course, has been at the very center of it all. Here’s everything you need to know about the legendary coach:

He and the Seminoles go way back.

Hamilton won his 300th game at Florida State and his 500th overall in the Seminoles’ 81-79 overtime victory over Clemson on February 14, 2018 and, since the start of the 2005-06 season, the Seminoles are the fourth winningest overall program in the ACC with 279 wins. The program is also just one of only four teams that have won at least 60 percent of its games.

My guys never quit. So proud of them! Sweet sixteen!!! #18Strong pic.twitter.com/y2n7F7KEu0

He signed a contract extension in 2017, keeping him at Florida State through the 2019-20 season. Seminoles athletic director Stan Wilcox released on a statement on the decision, saying:

Leonard Hamilton is an outstanding basketball coach. His success coupled with the type of student-athletes we are currently attracting show we are on the right track. This extension will provide him the opportunity to reach both of our goals for the program which are annual NCAA Tournament appearances and success advancing in the Tournament.

2. He Previously Coached at Oklahoma State, Miami and Spent a Season in the NBA 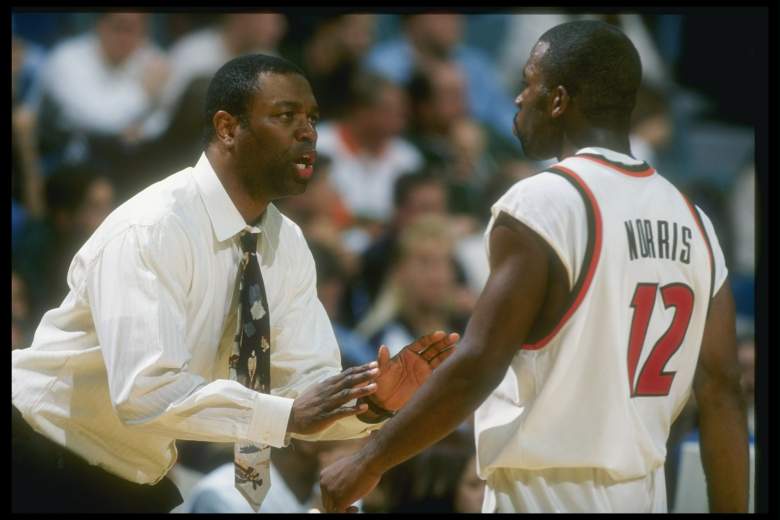 ‌Hamilton’s coaching resume was jam packed – even before he got to Florida State.

He spent ten seasons at Miami from 1990 to 2000 and, in his final season with the Hurricanes, guided the program to its second straight 20-win season as well as a share of the Big East regular season championship and the school’s first trip to the Sweet 16 of the NCAA Tournament. Miami advanced to the postseason in five of Hamilton’s final six seasons, including three consecutive NCAA Tournament appearances in 1998, 1999 and 2000.

Hamilton made the jump to the NBA during the 2000-01 season, but it was hardly the dream he hoped it would be. The Washington Wizards won just 19 games under Hamilton, finishing seventh in the Atlantic and, in April 2001, it was announced he would step down.

“I’ve decided to resign as coach of the Washington Wizards, effective immediately,” Hamilton told ESPN at the time. “I think it’s in the best interests of everybody that I allow their progress to move on with me going in another direction.”

Hamilton also spent four years as the head coach at Oklahoma State, from 1986 to 1990, and worked as an assistant at both Kentucky and Austin Peay.

3. Hamilton Made History During His College Hoops Career 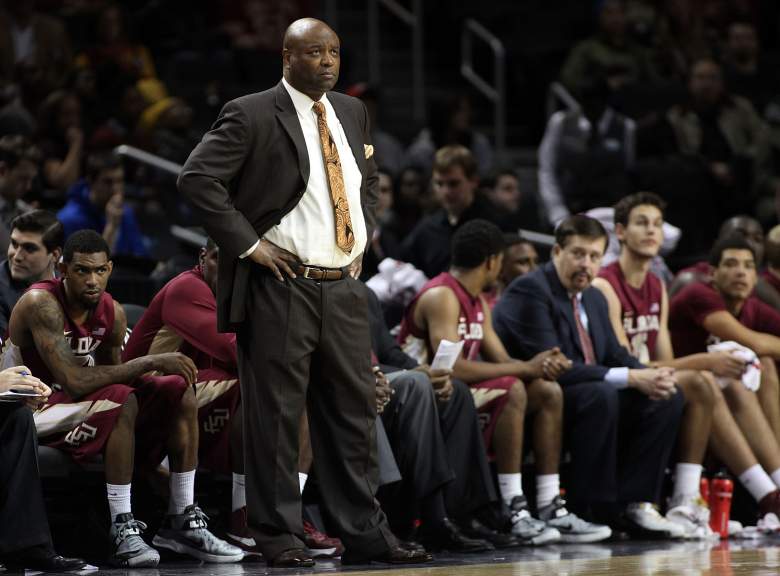 Basketball has always been at the center of Hamilton’s life and while his playing days may be long gone, his impact on the game is still being felt.

Hamilton started his college career at Gaston Community College in North Carolina, setting a program record after he scored 54 points in a single game. He moved on to The University of Tennessee at Martin where he was the first African American player on the basketball team and a charter member of the school’s Hall of Fame.

He served as captain for both teams, but saw his star rise while at UT. Hamilton was named both Most Valuable Player Award and the Best Defensive Player award his senior season and still holds the record for career assists.

Hamilton was inducted into the Tennessee Sports Hall of Fame in 2013.

4. He & Wife Claudette Have Been Married For Over 20 Years 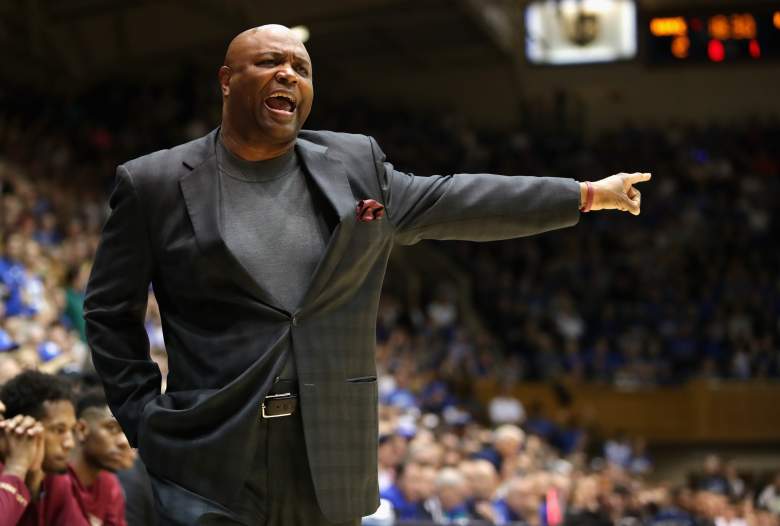 Although he’s been in the spotlight for years, Hamilton has done his best to keep his private life away from the headlines and the sidelines.

He and his college sweetheart Claudette have been married for over twenty years and the pair have two children together – a daughter, Allison Janae Hamilton and a son, Lenny. Although Claudette hasn’t spoken much to media, she did discuss life in the college-basketball world while Hamilton was coaching at Miami in the 90s.

She told the Sun-Sentinel:

You can always tell where the basketball coach lives. In the wintertime, the snow is never shoveled in the driveway and in the summer, the grass is the tallest in the neighborhood. I couldn’t say it wasn’t a bit of a sacrifice. The negativity people write or say about him bothers me. If they knew Leonard, they would understand better.

The family has, of course, put down roots wherever Hamilton was coaching and the most important thing for both the coach and Claudette was to be there for his players. “He’s been like a father to us,” Joe Wylie told the Sun-Sentinel. “His enthusiasm is infectious.”

5. Hamilton Drew Headlines for Grabbing a Player in the NCAA Tournament

Well, that’s one way to get his attention.

Hamilton drew headlines when, during a timeout in the second half of the Seminoles NCAA Tournament game against Xavier, he physically grabbed Florida State guard PJ Savoy. Check out the video up there – Hamilton reached across the huddle to grab Savoy by the neck of his jersey and shouted in his face, a hype-up technique that drew both ire and a few questions in the days following the Seminoles victory.

The move seemed to work, however, and Florida State, which trailed by double digits at the time, went on to upset top-seeded Musketeers, capturing a berth to this year’s Sweet 16.