Gety Steve Alford and UCLA back in the NCAA Tournament, this time as an 11 seed.

Steve Alford might have been a bit surprised by UCLA’s berth to the NCAA Tournament this year, but the Bruins coach is still certain his team can compete. After all, that’s what he’s always expected from any of his teams.

Alford – who hit the national spotlight during his college days – has a jam-packed resume and sky-high expectations and despite a few bumps in the road, the longtime coach is determined to get UCLA back to the top of the basketball world. Here’s everything you need to know about him: 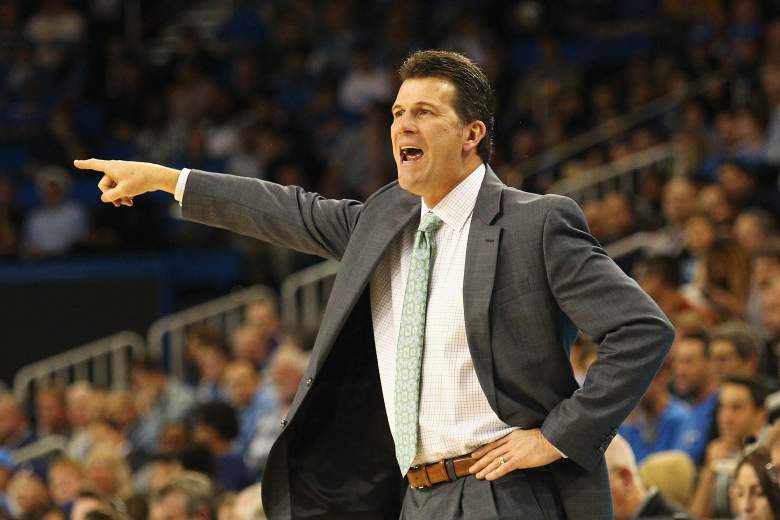 ‌Alford became the Bruins’ top man on March 30, 2013 – replacing Ben Howland and signing a seven-year, $18.2 million contract. It was a surprising hire, particularly after Alford said he was glad to be signing a contract extension at New Mexico, where he’d spent the previous six seasons as head coach.

According to reports, Alford had signed a 10-year contract extension, worth more than $20 million, with the Lobos, but opted out in order to take the UCAL job. The hiring also came shortly after Butler’s Brad Stevens and Virginia Commonwealth’s Shaka Smart both reportedly turned down the job.

“This is truly a leap of faith,” Alford said after the hiring was announced. “It’s a little easier when it’s UCLA. An opportunity like this doesn’t come around every day.”

Alford, who took over as head coach in 2007,  posted a 155-52 record at New Mexico and won three Mountain West Conference titles, but struggled to find success in the NCAA Tournament. He also coached Division III Manchester University, Missouri State – where he reached the Sweet 16 of the NCAA Tournament – and Iowa. In his first four years with UCLA, Alford has posted a 96-45 record and, most recently, led the Bruins to the Sweet 16 in 2017.

Happy Father's Day pops! I owe you a lot! Taught me everything I know in the game of basketball and more importantly helped me grow into the Man I am today. Love you pops

He was hoping to follow in his father’s footsteps.

Alford’s oldest son, Kory, played for him at both New Mexcio and UCLA, joining the Bruins for the 2013 season. He played in 24 games during his two seasons with the Bruins, but didn’t particularly pack his stat line. In fact, by the time he graduated in 2015, Kory averaged just under two points per game. Kory now serves as the video and analytics coordinator for the program and, per the UCLA website, “also organizes in-depth statistical data and various analytic measures for the coaching staff.”

Middle son Bryce also played for the Bruins – and drew plenty of headlines during his 141 career games. He started all 104 of UCLA’s games 2014-15 through 2016-17, averaging 13.6 career points as well as 3.8 assists and 2.8 rebounds. Bryce also set the UCLA career record for three-pointers and finished his career with the top two single-season three-point marks.

Bryce, despite his stats, was prone to criticism from just about every angle, the stereotypical “coach’s son,” but he didn’t let it bother him. In fact, he told NBC Sports:

In this day and age you’re going to see it. It’s kind of hard not to. As a 20-year-old kid, you’re going to hear about it and see it and people are going to say some stuff to you, but that’s something that I’ve had to learn, to have it go in one ear and out the other. That’s something that my dad and my grandpa have been really good about helping me understand. Those voices don’t matter. At the end of the day, you go out and play. People on the sidelines, people on Twitter, it doesn’t matter what they say. They have no impact on how the game is going to go.

3. Alford Has Been Part of Two Headline-Making Incidents

Alford has garnered plenty of headlines throughout his career, but he’s also drawn a spotlight for his behavior away from the game. In 2010, just after an 83-81 New Mexico victory over Brigham Young University, Alford and BYU senior Jonathan Tavernari were captured in a heated exchange during the post-game handshake line.

Tavernari reportedly said something to Alford first, but the then-Lobos coach responded, shouting “You..You are an a******!” BYU athletic director Tom Holmoe brought Tavernari back to the New Mexico locker room to apologize and Alford publicly apologized on a Mountain West conference call with reporters and on ESPN later that week.

“I’m wired as a competitor sometimes to a fault, and Jonathan’s a fierce competitor, and it’s senior night,” Alford said Monday on ESPN First Take. “I understand that, I’ve been there, I’ve experienced that both as a player and as a coach.”

The Mountain West Conference released a statement regarding the incident, reprimanding Alford “for his unduly provocative language toward an opposing student athlete.”

Just one year later, before a home NIT Tournament game against UTEP, Alford and his New Mexico staff got into a heated argument with Tim Floyd and his staff. The argument stemmed over a debate as to which team should have been on the New Mexico court for a shootaround prior to the game.

The dispute seemingly caused an irreparable rift between the two squads and, in July 2011, Alford told 770 KKOB, “”The UTEP game is something I’m not in favor of.”

4. He’s Been Vocal About His Faith 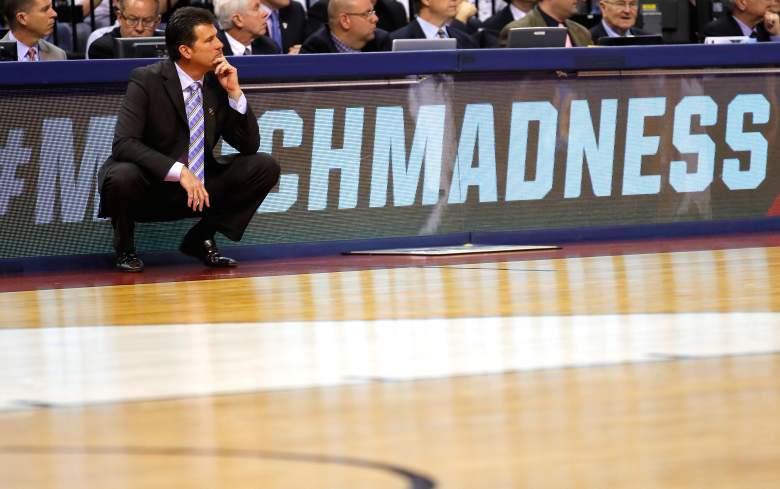 Alford has never shied away from voicing his opinion and the same holds true of his personal beliefs. The longtime coach has been vocal about his faith in the past, detailing his childhood in, what he called “a Christian home,” and telling CBN:

I’m a Christian first. I’m a family guy second. As much as I like coaching, as much as I like basketball, it’s third, fourth, or fifth down the line. My children see me being coach enough. I gotta make sure they see me being dad. It’s my job as a father to instill those values in my children.

Alford added that he’s tried to use his beliefs both on and off the court, particularly when it comes to helping his players grow. “During the course of the year, I become like a father figure to these young men, and they’re at a very formidable time in their life,” he said. “So the foundations the disciplines and the fundamentals they get in this locker room I think are paramount to the decisions they’ll ultimately make in life.” 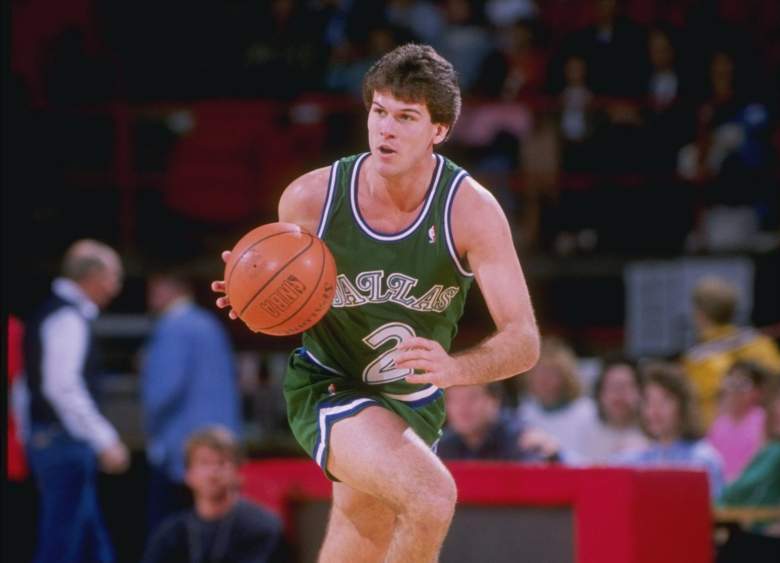 ‌Alford was a dominant college basketball player – racking up 2,438 points at Indiana University and, during his final three seasons with the team, was named first-team all-Big Ten three times. In his senior year, Alford led the Hoosiers to a national championship, scoring 23 points, including a buzzer-beater three at the end of the first half to give his team a one-point lead.

After such a strong showing at the college level, Alford was projected as a high draft pick in the 1987 NBA draft and there were even rumors that he would be selected by the Indiana Pacers, keeping him close to home as a pro. That, however, proved incorrect when the Pacers drafted Reggie Miller and Alford fell to the Dallas Mavericks at the 26th-overall pick.

Alford played four seasons in the NBA, mostly with the Dallas Mavericks, averaging 4.4 points and 9.7 minutes per game. He left the game after the 1990-91 season, turning his attention to coaching.