Ryan Lochte is an Olympic swimmer, who has become a season 2 houseguest on Celebrity Big Brother. But, this isn’t his first time on a reality television competition. He previously appeared as a contestant on Dancing With the Stars, opposite pro dancer Cheryl Burke. Here’s what you need to know about Lochte’s net worth, sponsorship deals, and medal wins.

1. He Has a Net Worth Estimated at $6 Million 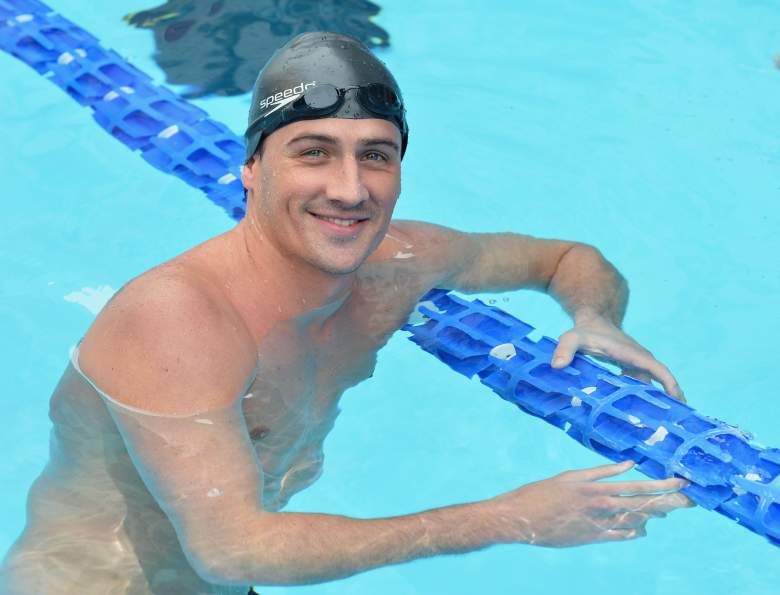 While Olympic athletes aren’t paid for their participation in the games, top finishes in the global spotlight can lead to increased marketability and business opportunities. Ryan Lochte’s net worth is reportedly estimated to be around $6 million, according to Celebrity Net Worth. The bulk of his wealth is from lucrative endorsement deals.

Prior to the 2012 Olympics, Fortune Magazine estimated that Lochte earned $2.3 million from endorsement deals with brands including Speedo, Gatorade and Ralph Lauren.

Throughout his swimming career, Lochte has signed major endorsement deals with companies including Gillette, Mutual of Omaha, Nissan, AT&T, and Procter and Gamble. His most lucrative deal has been with Speedo. The deal began in 2006 and has earned him an estimated half million per year since then, according to Money Nation. The website states that Gatorade and Gillette have paid Lochte figures close to $3 million each. Money Nation reports that his contracts with Nissan, AT&T and Ralph Lauren are within the range of $1.5 million to $1.8 million each.

In 2018, Ryan Lochte married his wife, Kayla Rae Reid. According to People, the two met in 2016 when Lochte messaged her on Instagram. The two ended up meeting face to face at a nightclub. When they finally had their first official date, Lochte said he knew she was the woman for him.

Lochte told People, “We talked for eight to 10 hours about everything and honestly the next day we started dating. We just talked about what we want in life … our goals, family, everything. I think right after that I was just like, ‘She’s the one.'”

Prior to their wedding, the couple welcomed a son named Caiden Zane. Currently, they are expecting their second child together.

3. Ryan Lochte Had His Own Reality Show

In addition to earning money from medals, he has also earned some from television. Aside from Dancing With the Stars and Celebrity Big Brother, 2013, Lochte actually had his own reality TV show What Would Ryan Lochte Do? on E! but it was canceled after one season.

4. Swimming Competitions Have Paid Lochte Over a Million Dollars 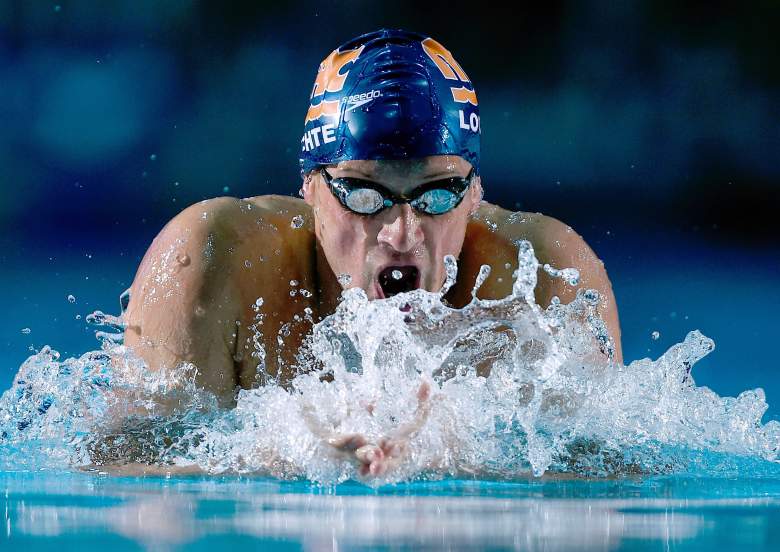 Ryan Lochte swims the breaststroke leg of a preliminary heat of the men’s 200m IM during the 2016 Arena Pro Swim Series. (Getty)

Since 2005, Lochte has competed in World Championships every two years since 2005, where he has earned 18 gold medals, five silver and four bronze. While there are not exact figures on the cash awards for medals in those non-Olympic contests, Money Nation applied the Olympic payouts for an estimate. Those payouts in addition to his Olympic earnings add up to an estimated $1.1 million, according to the website.

According to The Inquistr, Lochte is set to train for the 2020 Olympics. In the meantime, he and his family reportedly reside in Gainesville, Florida. 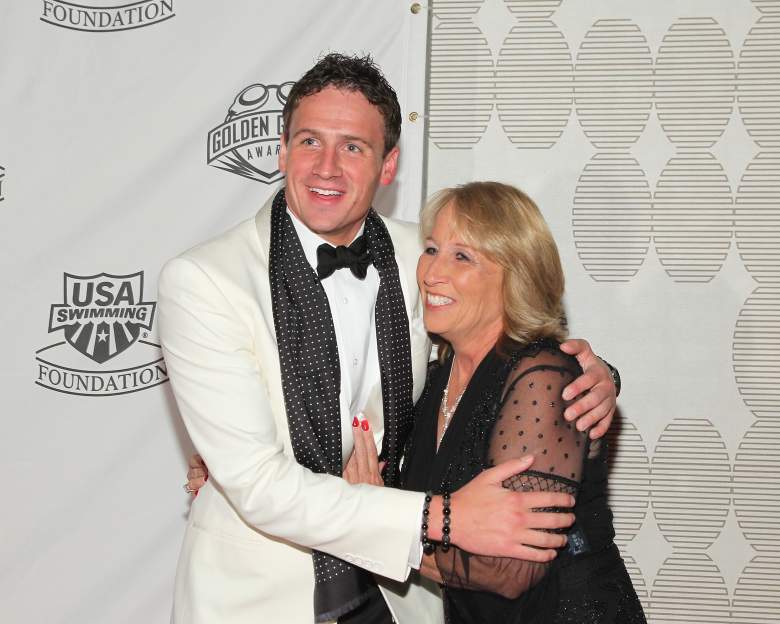 Lochte’s parents lost their home in Port Orange, Florida to foreclosure in 2013. Steven and Ileana Lochte stopped making mortgage payments several months after Steven was arrested for a DUI, according to the Daily Mail.

According to court documents obtained by RadarOnline, the couple stopped making mortgage payments in 2011 and owed more than $242,000.

The Lochtes, who have five children, divorced in February 2011, after nearly 36 years of marriage.

Read More
Rio Olympics 2016, Ryan Lochte, Swimming
Ryan Lochte ranks second all time among Olympic swimmers with 12 overall medals. Here's what you need to know about his net worth, and endorsements.