After US Women’s National Team star Carli Lloyd drilled a 55-yard field goal during a Philadelphia Eagles practice, a good many people had opinions about it. Some people were simply in awe of Lloyd’s raw talent.

Now that we have your attention, here’s a 55-yarder! pic.twitter.com/7k2WeQNUso

Others felt that the Chicago Bears should give her a call considering their recent search for a kicker. And some people felt Lloyd’s boot may have opened the door to a larger conversation.

Referencing Lloyd’s field goal, the NFL Network’s Kay Adams tweeted that it wouldn’t “be long before we see women on the field:”

.@CarliLloyd nailing a 55-yard field goal is proof that it won’t be long before we see women on the field. ??

Here’s what @heykayadams and @KimPegula had to say about it for #1stlooktv’s upcoming football episode. Tune in Saturday, September 7 after SNL on NBC! pic.twitter.com/Qd7rqs9FfB

Women have become increasingly involved in the NFL over the past decade, and while it may seem like we’re a long way off from seeing women play in an NFL game, there’s definitely something to what Kay Adams is saying–and we may not be as far off as some may think.

Women Have Already Played at the Collegiate Level–As Kickers

It’s not the norm, nor is it commonplace, but it has happened enough for it to be far from an anomaly: in truth, women have been playing football for a while now, and they have largely been playing one position.

Most women who have played football at the collegiate level have been kickers. Katie Hnida was the first female to score in a Division I college football game, and she has been followed by Becca Longo, April Goss, and Tonya Butler, among others. But women are now moving to other positions, as well. 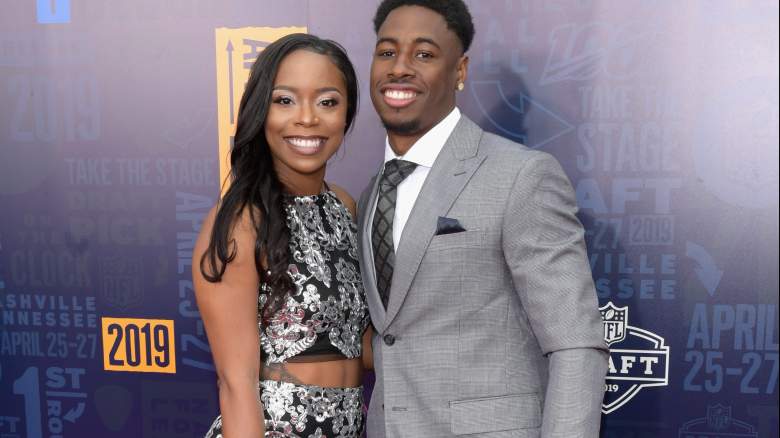 In February of 2019, Toni Harris became the first female to sign a letter of intent to play football. Harris accepted a scholarship from Central Methodist University, which is in the National Association of Intercollegiate Athletics (NAIA). Harris isn’t a kicker, however–she’s a free safety, and she is a force, with a Super Bowl commercial to prove it.

Harris is aware that she is a long shot to ever make an NFL roster, but she also understands the impact she could have: “If it doesn’t happen, I can just pave the way for another little girl to come out and play — or even start a women’s NFL,” she said.

Women Are Expanding Their Roles Throughout the NFL 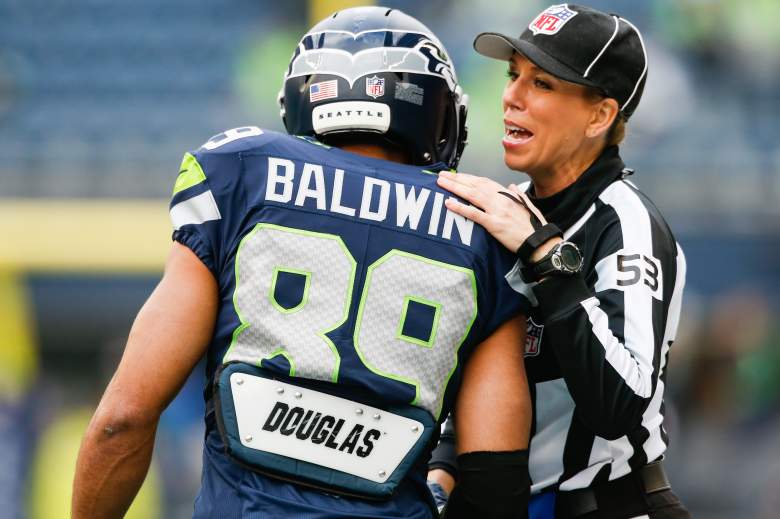 Females are succeeding in the NFL in ways they haven’t before. Women are officiating, like Sarah Thomas, who became the first woman to officiate a playoff game this year. They’re coaching, and they’re coaching on multiple NFL teams. Women are now also upper-level management and their roles in the NFL are diversifying and growing rapidly.

Females also comprise 45 percent of the NFL’s total fan base, so the female presence in the sport is more prominent than ever–and it has only been getting larger in recent years.

Will We See a Female Kicker in the NFL?

The NFL is constantly changing and evolving; there are new and modified rules every season. Rules surrounding kickoffs and kicking in general have also fluctuated in recent years. If a woman proved accurate enough or booted 55-yarders regularly and with the apparent ease Lloyd did, she very well may get a shot at an NFL roster.

There is also the chance that the NFL could eliminate the position of kicker entirely, which would be a setback, but not the end of all possibilities. Toni Harris and her fans know that.