The New York Jets have just traded one of their best players–but he won’t have too far to travel to get to his new destination. According to Adam Schefter, the Jets have traded defensive lineman Leonard Williams to the New York Giants:

Trade: Jets traded Leonard Williams to Giants for a 3 this year and a 5 in 2021, per source.

More details: The 2021 5th-round pick that the Giants are trading to the Jets for Leonard Williams becomes a 4th-round pick if he signs a contract extension before the start of the league year, per source.

Jets are paying $4 million of Williams’ $6 million salary this season.

Jets and Giants Involved in Trade for First Time Ever 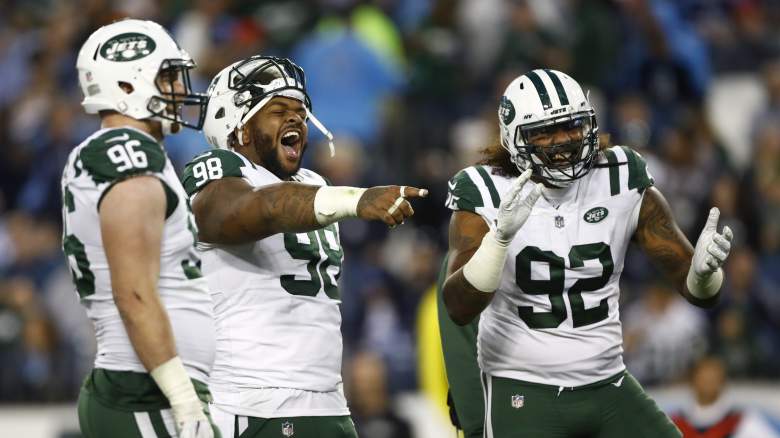 The trade of Leonard Williams has turned out to be a rather historic one. Remarkably, it marks the first time both the Jets and the Giants have ever engaged in a trade with each other before, per Field Yates:

The Leonard Williams trade marks the first time the Jets and the Giants have ever made a trade with each other.

Considering the proximity of the two teams, this seems a bit surprising. But the teams are fairly close to each other in more ways than one.

Leonard Willams Travels From One Bad New York Team to Another 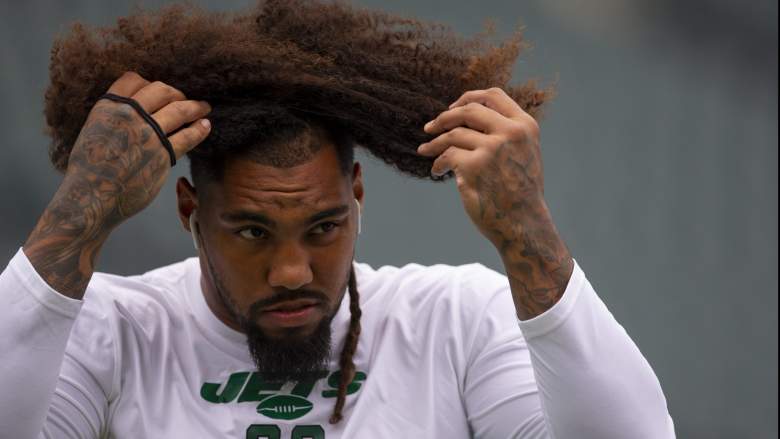 GettyFormer New York Jet Leonard Williams has been the subject of trade rumors for weeks. He was traded to the Giants Monday.

Williams will be joining a New York Giants defense that currently ranks 28th in the league in total defense. The Jets have the 19th ranked defense in the NFL, so while Williams won’t see a huge drop off talent-wise, he may see a bit of one. Both teams’ offenses haven’t fared any better this season. The Jets currently have the worst offense in the NFL, while the Giants sit in the bottom half of the league, ranked 24th.

The Giants do have a better pass rush than the Jets so far this season. While the Jets have mustered a measly nine sacks so far in 2019, the Giants have amassed 22. Williams should add a nice extra threat on the line for the Giants if he plays up to his potential and stays healthy.

Williams has been off to a very slow start this season. After getting 17 sacks in his first four seasons, he has yet to record one this year.

The Jets have been shopping Williams around for weeks, with teams like the Philadelphia Eagles being thrown in the mix as possible destinations. Williams ended up in with the Giants, and considering the fact that the Jets are still willing to part ways with him while still paying him $4 million speaks volumes about the disconnect between Williams and his now former team.