Well, it finally happened. After rumors swirled on Twitter most of Tuesday, and after the Los Angeles Rams traded their Pro Bowl cornerback Marcus Peters to the Baltimore Ravens, the Rams acquired All Pro cornerback Jalen Ramsey from the Jacksonville Jaguars, as reported by Adam Schefter:

It’s happening: Former Jaguars’ CB Jalen Ramsey is being traded to the LA Rams for two first-round picks in 2020 and 2021, and a fourth-round pick in 2021, source tells ESPN.

The Rams trading away their best corner seemed sudden, and whispers immediately started about Ramsey coming to Los Angeles. Those rumors clearly turned out to be true.

Jalen Ramsey Finally Got the Trade He Has Been Seeking 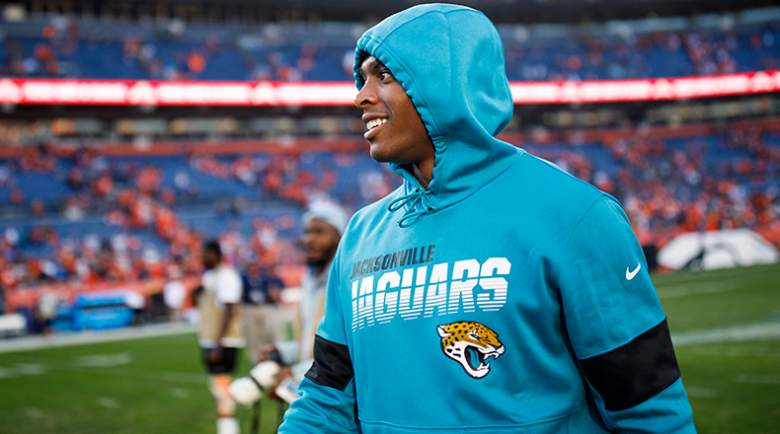 Ramsey has been seeking a trade from the Jaguars all season, and he finally got his wish. He’ll head to a depleted Rams secondary, where he will now be the star. The Rams just put Aqib Talib on injured reserve, so their secondary was looking slim. Then they traded Peters.

It all happened very fast. Tuesday afternoon, the Rams got a jump on the October 29th trade deadline by trading away their Pro Bowl corner Marcus Peters to the Ravens in exchange for linebacker Kenny Young and an undisclosed 2020 draft pick. A few hours later, the Ramsey trade was announced.

In exchange for Ramsey, the Rams are sending the Jaguars two first-round draft picks (one in 2020 and another one in 2021) and an additional fourth-round pick in 2021. The amount of draft picks given up by the Rams to acquire Ramsey was more than the Bears gave the Raiders to acquire Khalil Mack over a season ago.

The Rams will now boast a defense that features Aaron Donald on the defensive line and Jalen Ramsey in the secondary–not bad defensive anchors.

Will There Be More Drama With Ramsey in Los Angeles? 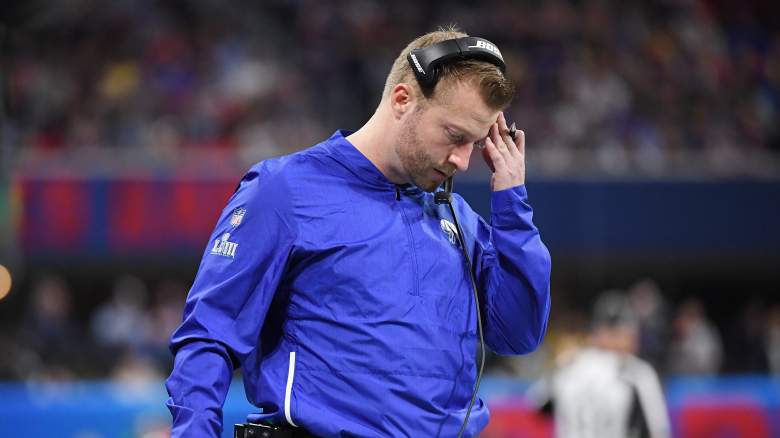 Ramsey has been known to express himself, as well as express discomfort if and when he feels it. He once got into a shouting match with his former head coach Doug Marrone on the sideline. He has also been known to roast a quarterback or two, and he’s heading to a team whose starting quarterback is currently having difficulties.

One interesting thing to note here is that Ramsey’s ex-quarterback with the Jaguars,  Blake Bortles, is the current Rams backup. They will be teammates once again in Los Angeles. 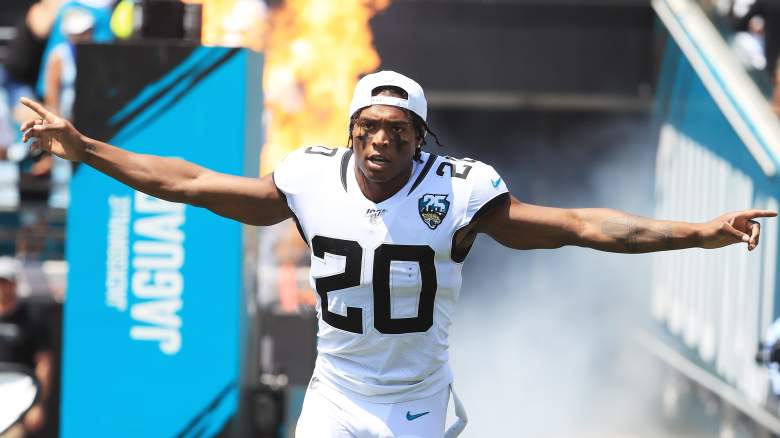 Following the trade announcement, Ramsey took to Twitter to post a photoshopped image of himself in a Los Angeles Rams Jersey:

Ramsey was drafted by the Jaguars with the number five overall pick in the 2016 draft. He has nine career interceptions, one touchdown and two forced fumbles. He is a two-time Pro Bowler and was a first team All-Pro in 2017.