Third-year wideout Anthony Miller is never shy about expressing himself. The former second-round pick of the Chicago Bears is very vocal on social media about everything from the sports he enjoys to the food he eats, and Monday morning, Miller took to Twitter to put the President of the United States on blast.

Miller responded to the following tweet about former President Barack Obama: “They could say what they want about Barack, but he wouldn’t have let this happen. Not on his watch.” The tweet was in reference to the spread of the coronavirus throughout the United States, and how former President Obama would have had a more efficient response to the current pandemic than Donald Trump.

Miller then tweeted out his reply, criticizing current President Donald Trump for essentially dismantling numerous programs implemented by Obama that were designed specifically to deal with events in the case of a pandemic.

“Trump threw out everything he put in place for this situation,” Miller responded, along with a face-palming emoji.

Trump threw out everything he put in place for this situation ??‍♂️ https://t.co/7bSwICGImN

Miller is not frequently political on social media, but when he is, he holds nothing back. 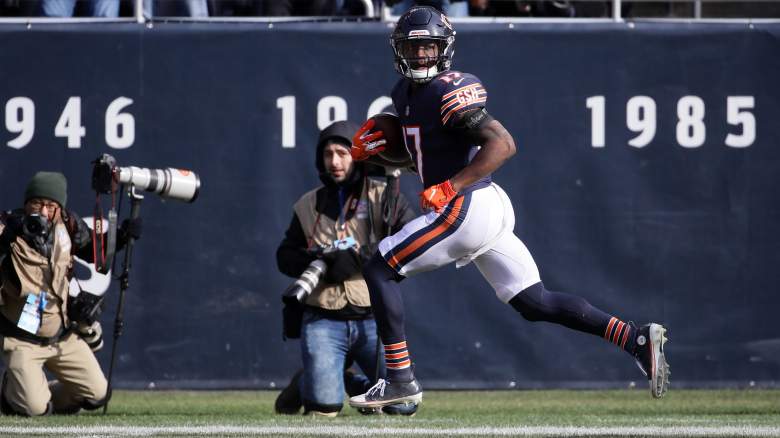 GettyChicago Bears wide receiver Anthony Miller will be entering his third season with the Bears in 2020. (Photo by Jonathan Daniel/Getty Images)

He also slammed Trump again on his Instagram story, sharing a graphic that read: “In 2018, Trump Fired the Entire Pandemic Response Team.” Miller’s own caption alongside the graphic read: “This could’ve been avoided,” suggesting that had President Trump not disbanded the Pandemic Response Team, the current coronavirus crisis in the United States would be a bit more manageable.

Miller has been doing more than just sharing his political opinions, however. In light of the current pandemic, Miller and his partner Ariana Novak, who is expecting the couple’s first child, have been spending a great deal of time indoors. Choreographed dances have become a new favorite past-time.

Miller is not the first or only member of the Bears to get political or to speak out against the current administration, however. 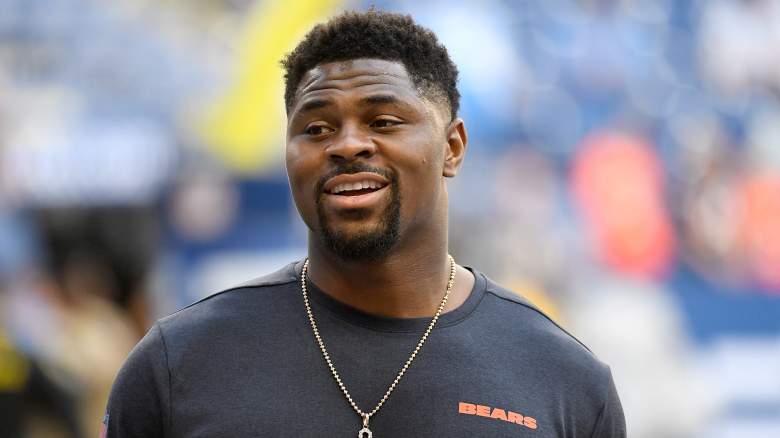 The specific tweet Mack chose to retweet included a video of an impassioned Martin Luther King Jr., and it said the following: “I see that the right is worked up that we pointed out the myth of bootstrapping when 60% of the wealth in this country is inherited. But hey, if you think I’m hopelessly dumb, try listening to MLK talk about ‘bootstrapping’ & the racial wealth gap, too.”

I see that the right is worked up that we pointed out the myth of bootstrapping when 60% of the wealth in this country is *inherited.*

But hey, if you think I’m hopelessly dumb, try listening to MLK talk about “bootstrapping” & the racial wealth gap, too: pic.twitter.com/RHdSfzaJzH

The coronavirus pandemic has already drastically impacted the sporting world, and just how much it impacts the upcoming NFL season remains to be seen.

Read More
Chicago Bears, Football, NFL
One wide receiver for the Chicago Bears put President Donald Trump on blast for his handling of the coronavirus.