The Cleveland Browns have revealed their 2020 schedule, bringing a bit more clarity to what the upcoming season will look like under new head coach Kevin Stefanski.

The Browns announced their schedule on Thursday on the team’s official site. Here is what the schedule looks like next season.

The Browns open with a pair of divisional matchups, including a prime-time Thursday night game against No. 1 overall pick Joe Burrow and the Bengals. A highly anticipated matchup will be in Week 6, when the team travels to Pittsburgh to take on the Steelers. The game will have an extra bit of fire after the incident between Myles Garrett and Mason Rudolph last season.

The Browns will be looking to break a streak of futility next year that includes missing the playoffs for 17 consecutive seasons and a dozen in a row without a winning record.

Browns Have an ‘Easy’ Schedule 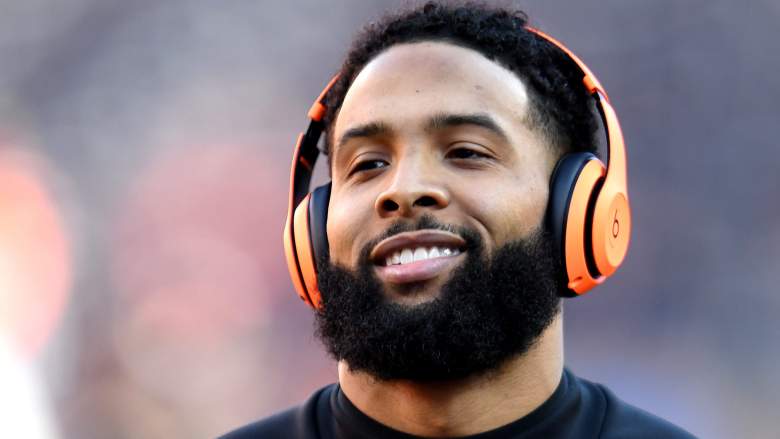 The Browns will have one of the easiest schedules in the league, coming in at No. 29. The teams Cleveland will face next season combined winning percentage of .461.

Here’s a breakdown of how each team’s opponents are set, per NFL.com:

Will NFL Season Start on Time? 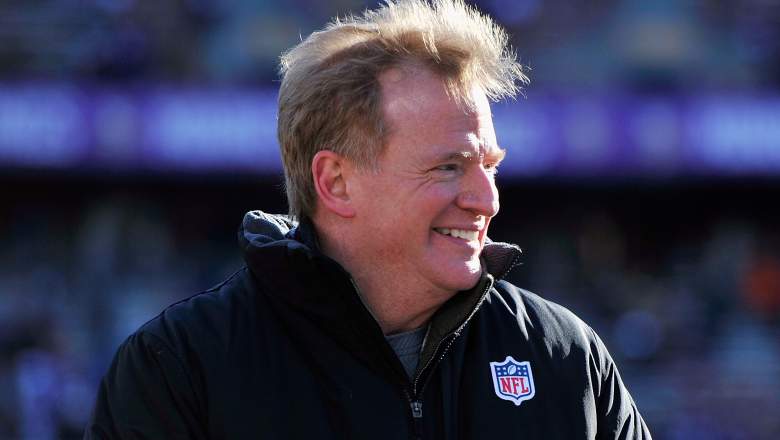 While knowing the Browns schedule is nice, the key going forward will be how the NFL as a whole adapts, shifts and responds to the coronavirus pandemic. The virtual NFL Draft was one way the league worked around the constrains of social distancing, but starting the season on time will be a different story.

The league sent a memo to teams on Wednesday saying it wants to be ready to implement the first phase of protocols to reopen team facilities by May 15. Here are some requirements teams have to meet up open up.

Read More
Cleveland Browns, Football, NFL
The Browns have revealed their 2020 schedule, bringing a bit more clarity to what the upcoming season will look like under new head coach Kevin Stefanski.