The Cleveland Browns reportedly offered Jadeveon Clowney the richest deal he currently has on the table, but the former No. 1 overall pick turned it down.

While the value of that contract was previously reported to be in the $12 million range, Mike Florio of Pro Football Talk said on Monday that the Browns offered significantly more than that rumored number — so much so that it would have met the lofty demands from the pass-rusher.

“My understanding is the Seahawks have been in the range of $15 million on a one-year deal for Jadeveon Clowney,” Florio said on 106.7 The Fan’s Chad Dukes vs. The World. “The Seahawks have been led to believe that the Browns offered 18 [million], and he has yet to take that.”

Florio continued: “I don’t know what he wants. With him, it comes down to getting a number that he’s happy with.”

The number reportedly by Florio means that the Browns would have met Clowney’s demands, which is reportedly between $17-20 million per year. However, it could be that the years were the issue if the Browns wanted Clowney at that number for multiple seasons. 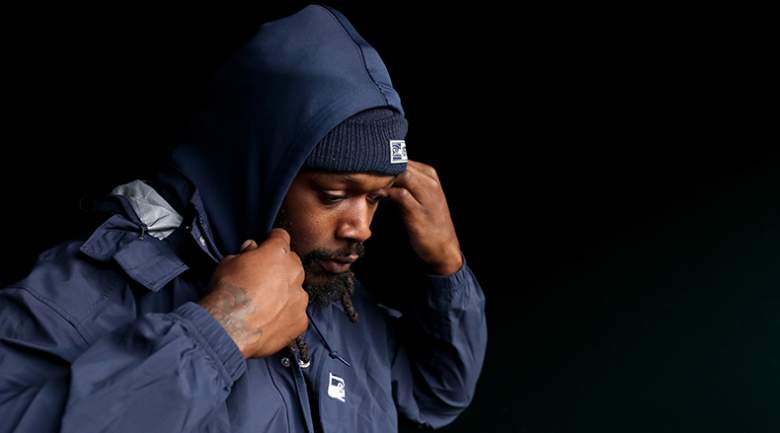 The offer from the Seahawks is interesting, after it appeared after initial negotiations that a reunion with his former team in Seattle was not in the cards.

“We took a good run at it,” Seahawks general manager John Schneider told radio station KJR-AM. “It didn’t happen. He’s a great guy. He fit in great in the locker room, did a really nice job for us, but we need to be conducting business, and he just was not in a position to make a move. So we gave it a run and now you’ve got to keep going, and that’s what we’ve done.”

Others in the running for Clowney included the Jets early on, but New York no longer has interest. The Tennessee Titans have also expressed interest in Clowney and the New Orleans Saints have also generated some speculation as a suitor. Recent odds via Sportsline have the Titans as the favorites for Clowney (+250) with the Browns close behind at +350.

Clowney suffered a core muscle injury in Week 10 last season with Seattle, which he had surgery on this offseason. It slowed his production and he played in 13 games — starting 11 — notching just three sacks and 31 tackles. Those numbers have hurt Clowney in negotiations for a long-term mega-deal, but he’s not in a rush to sign.

The sentiment from Florio is shared among Browns insiders, who have been consistent is reporting that Clowney simply wants a deal he feels compensates correctly for his talent and he’s not in a rush to sign. With the in-person NFL offseason currently on hold, Clowney can take his time until teams have more financial clarity on what the year will look like and if it will start on time.

It was previously reported by Jason La Canfora of CBS Sports that the Browns offered Clowney just $12 million per year that would be lower than the number the former top pick is seeking.

“The word throughout the agent community is that the reportedly ‘super lucrative’ deal he turned down from the Cleveland Browns would have been worth $12 million at its base,” La Canfora reported.

ESPN NFL insider Adam Schefter revealed that Clowney had spurned the Browns after the team’s initial offer, but he did not put a dollar figure to his report.