The demand for defensive linemen hasn’t been higher this offseason, and the clock is ticking.

Eleven defensive linemen have opted out of the 2020 season as of Wednesday due to COVID-19, including the Vikings’ Michael Pierce, a run stuffer who was a lock as the team’s starting nose tackle and the centerpiece of the defensive front.

The Vikings did trade for ex-Las Vegas Raiders defensive tackle P.J. Hall, but Hall failed the team physical and was sent back to the Raiders, who dropped him the same day.

There is depth on the defensive line, but not a true nose tackle. A patchwork committee to replace Pierce could be a blunder that impacts the entire Vikings defense that will go through a transformative first season with at least four new starters in the lineup.

The NFL shored up $2 million in extra cap space for the Vikings as Pierce’s signing bonus will not go against the cap in 2020. The Vikings have $14 million to spare this season and could use those extra funds to go after a few free agents.

One, in particular, could be a plug-and-play type weapon the Vikings need at defensive tackle and is plenty familiar with coach Miker Zimmer. 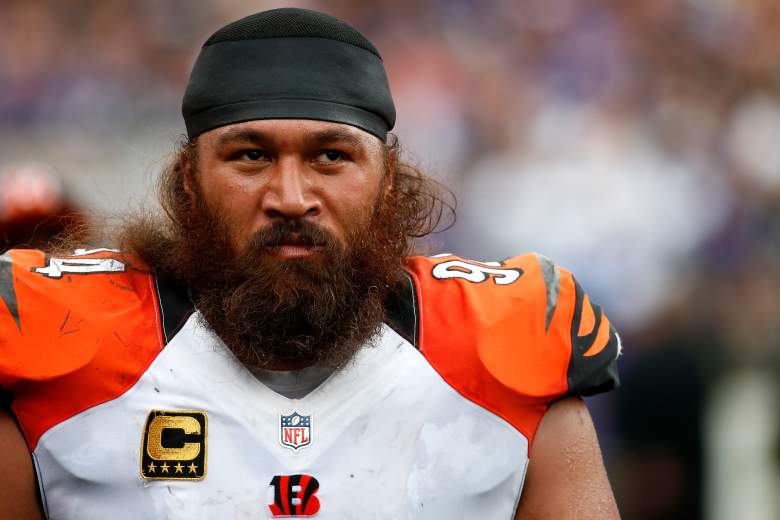 “The former #Bengals, #Broncos and #Ravens nose tackle is 35 years old, but still in great shape and wants to keep playing,” Pelissero tweeted.
Peko’s response was all-encompassing of his character and his career.

Peko played in 16 games in nine of 11 seasons with the Cincinnati Bengals, the team in which he worked with Zimmer for six seasons before his defensive coordinator left for the head coaching gig in Minnesota.

Durability, attitude and leadership have been cornerstones of his career since he entered the league in 2006. He played the 2017 and 2018 seasons with the Denver Broncos where he missed two games. He was picked up by the Baltimore Ravens last season and played seven games.

Peko actually performed at his best in his final two seasons in Denver, compiling his best Pro Football Focus positional grades of his career. He has 600 tackles and 20 sacks in his career.

Peko Could Be What the Vikings Need

Peko proved last season that he could jump into any lineup and have success. He joined a deep Ravens defensive line group that included Pierce and helped the team finish as the fifth-best run defense in the NFL and an AFC Championship appearance. He’s played in seven preseason games.

While the Vikings may want to eventually go with younger talent at nose tackle like Armon Watts, Peko, given his rapport with Zimmer, can not only alleviate early growing pains but also be a mentor to the Vikings defensive line group.

Had Peko played a full season in 2019, his average salary would have been roughly $1 million. Peko remains available, for now,