Getty Kirk Cousins could be a draft target fo the Denver Broncos this offseason.

The Athletic recently released its 2020 quarterback tiers rankings, a list compiled by 50 NFL coaches and evaluators that ranks NFL starting quarterbacks numerically and groups them into four tiers.

One defensive coach had some brash words for Vikings quarterback Kirk Cousins, who’s placement at No. 15 overall and second among third-tier quarterbacks was a bit troublesome for several evaluators.

Here’s what he had to say on Cousins:

Doesn’t mean he’s a bad player. Legit starter, but needs some s*** around him.

Only five quarterbacks were ranked in the top tier: No. 1 Patrick Mahomes, No. 2 Russel Wilson, No. 3 Aaron Rodgers and No. 4 Drew Brees and No. 5 Deshaun Watson. 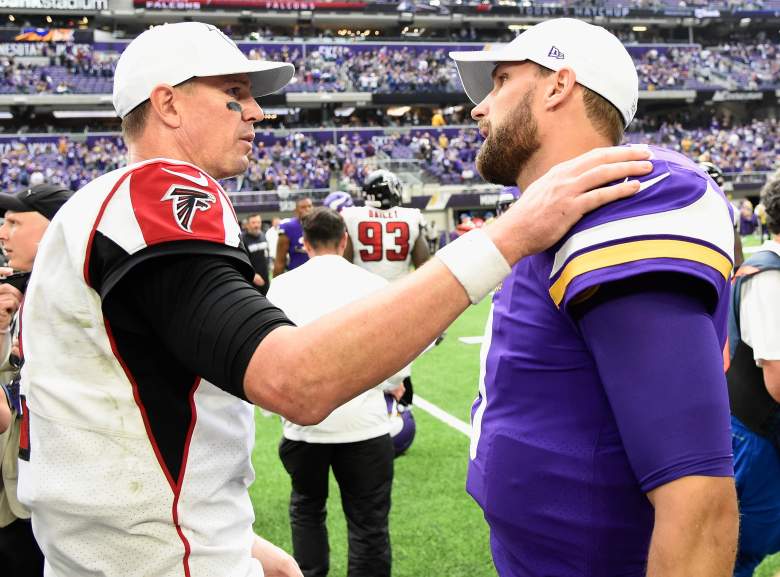 In the vein of the brash words one coach had, Cousins was compared to the Falcons franchise quarterback Matt Ryan by several evaluators.

Both are accurate passers when protected, both struggle against pressure and neither improvises well. Place them into play-action schemes with skilled play-callers and both can produce statistics that, on paper, could make them indistinguishable from Hall of Famers. Both might seem prone to the inexplicable mistake, especially in a chaotic situation. Cousins is more mobile. Ryan has advanced farther in the postseason and was considered the superior talent entering the league.

“I get it, people say Cousins is a three, but when I look at the other threes, there are none of those guys that I think are better,” a GM said. “There are games where I have seen Kirk Cousins carry his team. I don’t think he can do it week in and week out. He does need that play-action, zone-stretch and he needs some weapons. Matt Ryan is the same exact way. If I was choosing, I would choose Matt Ryan, but it wouldn’t be by a lot.”

Ryan was ranked No. 10 this season in the middle of the Tier 2 quarterback group.

Cousins’ First Playoff Win Not Enough to Improve His Rating

Should Cousins continue to play at the same level he has since he joined the Vikings, the playoff opportunities should begin the size up to Ryan who has played in 10 playoff games compared to Cousins’ three games started in the playoffs. His success has largely been tied to the team surrounding him — and the same can be said of Ryan who hasn’t made the playoffs since 2017.

Despite leading the walk-off overtime comeback against the Saints in the NFC Wild Card round, Cousins 2.70 tier rating in 2020 barely changed from 2.71 in 2019. While it is nitpicking and undermines his game-winning fade to Kyle Rudolph in the end zone, one coach noted that the deep ball he threw to Adam Thielen might have produced a touchdown if Cousins had led Thielen outside.

Cousins has proved that in the Vikings zone running scheme he is one of the NFL’s most accurate play-action passers, including on deep throws, but until he adds onto his playoff resume and shows proper decision making when it matters most, it’s unlikely his perception among fans and coaches changes much.