There is no doubt that in recent years, American investors have decided to either put their money in MLS or European teams. It is a safer bet, according to some people out there.

Yet now things are changing and it seems that there is a market just south of the border that is willing to be exploited and tapped into.  This comes just after the league decided to scrap their promotion and relegation and also with the impending talks about a possible merger between Liga MX and Major League Soccer in the near future.

According to a report from Sportico states that a group of US-based investors looking to invest in the most popular soccer league in this country.  This high-profile group of investors are willing and able to change the focus of where to invest also based on the fact that there is a certain level of safety that investing in Liga MX does offer nowadays.

According to the information divulged, real estate magnate Al Tylis and DC United executive Dan Porter have joined forces and have gathered a group of investors to buy part of Mexican side  Necaxa.  Amongst this group you find actress Eva Longoria, former Real Madrid and Arsenal  player Mesut Özil, model Kate Upton as well as her husband,  Houston Astros pitcher Justin Verlander. 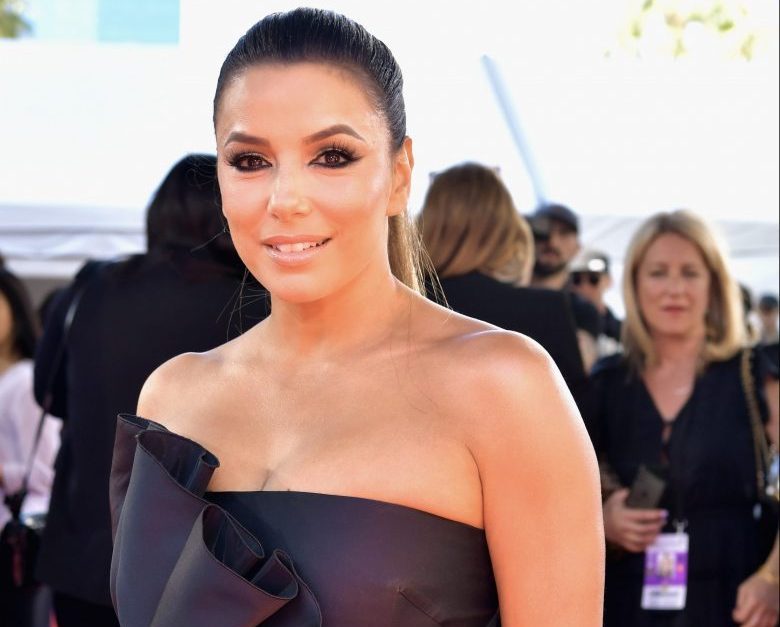 The Team Denies The Sale, But…

According to the report, there are estimates placing the club’s costa in the “lower nine figures”.  This actual number is unknown as these numbers are not publicly known, but the speculation is that the estimate might not be far off.  The prospect of selling part of the club would offer a huge injection of money necessary to be able to strengthen the team to be able to make it more competitive.

With the news about an impending sale, Necaxa released a statement to talk about the operation.  The team did deny that the franchise was going to be bought.  Necaxa are currently run by the Tinajero Family.  Ernesto Tinajero, who was the founder of Cablecom and was involved in the world of banking, bought the club from Mexican media giants Televisa.  Times have been tough for the team in the past couple of seasons and the pandemic exacerbated those issues that much more.

This all came off the heels of reports that mentioned that the club was going to be sold to Red Bull.  This information was quickly denied by club officials.

What they did confirm was the association with this group to make a “historic strategic investment” for Necaxa and for Mexican football.

With any ownership changes, there is usually a propensity for there to be changes within the brand.  In Mexico, that also means a change of venue.  Despite there being no significant details and mentions of “points of inflection” as well as “preparations towards our first 100 years”, there was confirmation that the same individuals currently running the team will continue to do so. Necaxa would also not change names or colors at any moment.

Necaxa have fallen off in terms of their form in the past few tournaments.  Back in the Torneo Apertura 2019, the club found themselves amongst the best in Mexican football.  Fast forward three semesters and a series of firesales, and they are now at the bottom of the table with just 10 points.

This coming round they will face Gallos Blancos at home.  Even with this poor form where they only won one match in their last 12 and only twice this season; a win this weekend would put them in fight for a spot in the postseason.