Although the Brooklyn Nets are sitting comfortably with a winning record so far this season, there are still a lot of problems that need to be addressed for the team to have any hope of hoisting the NBA championship trophy.

Head coach Steve Nash said as much following the loss to the Golden State Warriors. The Nets have had trouble beating the upper echelon of teams around the league, something that will prove to be a problem down the line if they can’t clean up their act.

Of course, some of their early season struggles can be blamed on the fact that they needed to adjust on the fly following the absence of point guard Kyrie Irving. He’s sitting out the season due to his vaccine hesitancy, and it has created a lot of question marks for the Nets.

James Harden has also gotten off to a slow start this season, something that was not expected as he shifted to the point guard position in place of Irving.

Because of all this early turmoil, ESPN analyst Stephen A Smith blasted both Harden and Irving, and even went as far as saying Kevin Durant made the wrong decision to come to Brooklyn.

Stephen A Goes In

"Kevin Durant, I'm sad for you bro. … You have no help. And more importantly than anything else, you made the wrong decision by going to Brooklyn. … KYRIE IRVING BETRAYED YOU!"@stephenasmith LOST IT 😳😳 pic.twitter.com/gjw5tAZVcO

Smith is known as one of Irving’s biggest critics, and it’s very well known that he is not a fan of the star guard sitting out the season.

Through all of this, he feels nothing but sympathy for Kevin Durant, who joined the Nets with Irving, spurning the Knicks, much to the chagrin of Smith.

“Kevin Durant, I’m sad for you bro,” he begins. “You’re all alone. You have no help. And more importantly that anything else, you made the wrong decision by going to Brooklyn.” 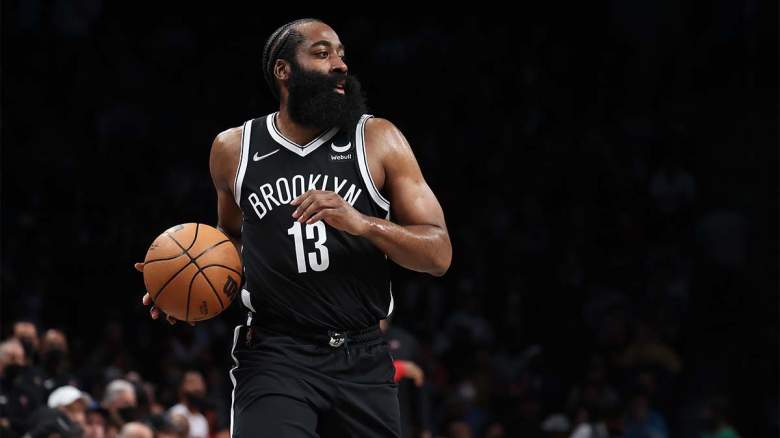 Through the roughly three minute clip from Wednesday’s episode of First Take, Smith goes after both Harden and Irving in a way he hasn’t done before.

“You got a guy in James Harden, not first year, this is the second year in a row. Mad love for James Harden. You got to get your act together bro. You ain’t James Harden right now.”

Harden has had his share of struggles to start the season, and he’s had an tremendous problems getting to the free throw line, something that hasn’t been the case in his career up to this point.

“You are a superstar, and you are not looking like one,” Smith said. “It is that simple, you gotta get it together. [Kevin Durant] you make the wrong decision, bro.” 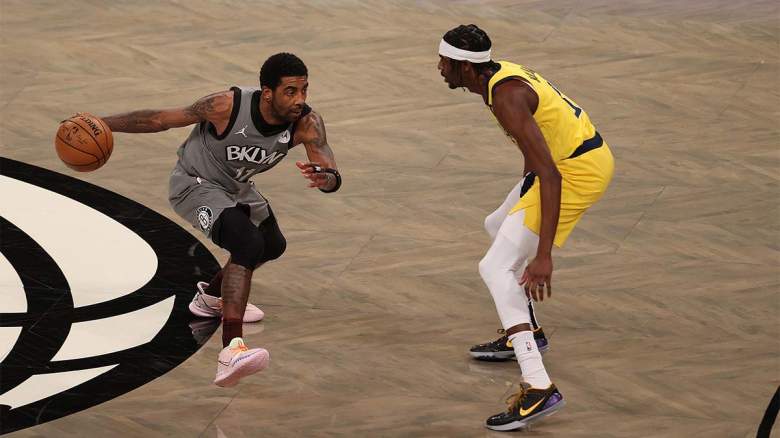 Smith believes that Irving has betrayed Durant by not playing this season, and he did not mince words.

Smith continues by saying he hopes Irving gets released from the Nets because of the whole situation.

“I actually hope Kyrie Irving gets cut,” he says. “I mean this is a disgrace. To sit up there and watch this team last night look like straight garbage … every respectable team you go up against waxes your behind, and why? Because KD has no help.”

There’s still plenty of time for the Nets to right the ship, but if they can’t figure out how to beat the good teams, then it’ll be a long season. For now, it does seem like Durant is a one-man wrecking crew out there, and he might even be the MVP frontrunner. However, it is clear that he’s going to need help eventually.