Fear not, Chicago Bears fans — Ledarius Mack is still safe — but a few other players on the team’s 16-player practice squad have been poached. First, the Philadelphia Eagles struck, signing offensive lineman Jamon Brown to their 53-man roster.

The Bears had Brown around for depth at right guard, and they won’t have an easy time replacing someone of his experience level on their practice squad. Brown was a starter with the Falcons, Rams and Giants, starting 47 games over the past five seasons, and he’s now heading to an Eagles team with a beyond-banged up o-line. It would have been nice if the Bears had kept him, but it was no surprise to see him get added to another team’s roster.

#Eagles steal OL Jamon Brown off the #Bears practice squad and signing him to the active roster.

Jamon Brown was a starter for the #Falcons, #Giants and #Rams

Germain Ifedi started at guard for the Bears Week 1, and he performed better than many thought he would, so this isn’t a big of a loss as the second player who was poached Tuesday. 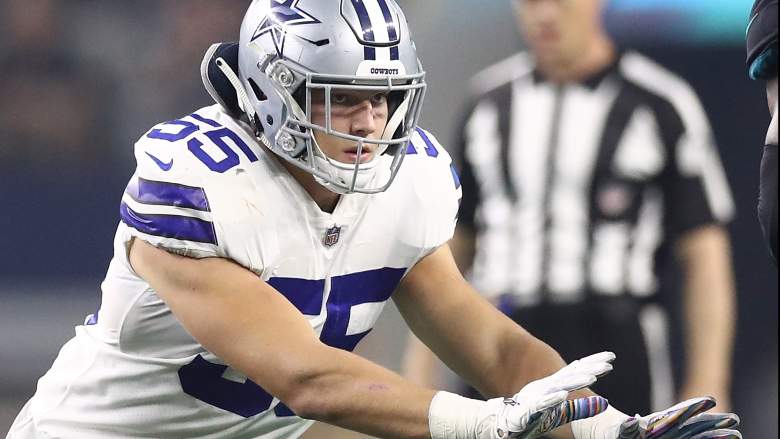 Next, the Cowboys swooped in, signing linebacker Rashad Smith to their active roster after losing Leighton Vander Esch to a broken collarbone for at least half of the season.

Cowboys elected not to promote LB Francis Bernard from practice squad, signing LB Rashad Smith off Bears’ PS instead. But they’ll be protecting Bernard for a second straight week. No other team can sign him. This was only way Dallas could have both Bernard and Smith in building.

Since he came from the practice squad, the Cowboys will have to keep Smith on their roster for at least three weeks, or he would head back to Chicago, per new practice squad rules.

Just a reminder that practice squad players are free agents and able to sign with any team, but now Smith will need to stay on Dallas’ active roster a minimum of 3 weeks. If they release him before that he heads back to Chicago. https://t.co/5TuQg5a0YB 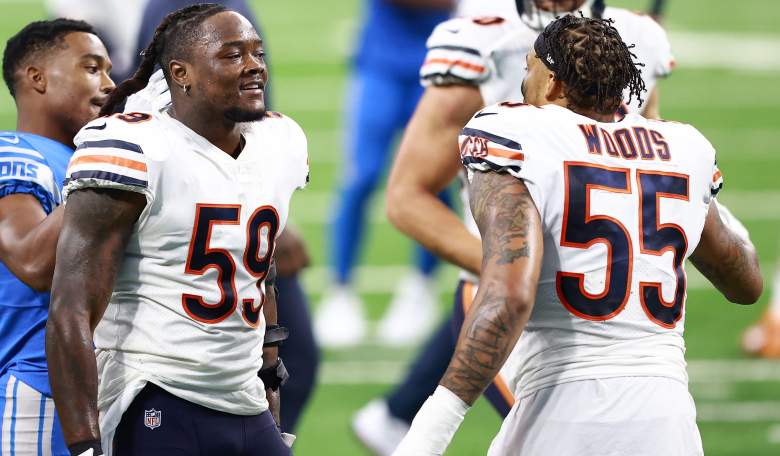 Smith, an undrafted rookie out of Florida Atlantic, and at 6-1 and 210 pounds, he struggled to stop the run at times in college. Still, he was a play-maker with excellent instincts and loads of potential.

Per Windy City Gridiron: “One of his underrated traits was his great playmaking instincts, as he led the nation in fumble recoveries last year [in 2019]. I’d say Smith more than lived up to the hype because he will go down as one of, if not the best defensive player in FAU history. A career statistical line of 300 tackles, 31 tackles-for-loss, 11.5 sacks, and seven interceptions is nothing to gloss over.”

With veteran linebacker Danny Trevathan looking more than a tad slow in Sunday’s debut win against the Lions, the Bears’ depth at inside linebacker has come under the microscope a bit more. Behind Trevathan and former first-round pick Roquan Smith, the Bears have Joel Iyiegbuniwe and Josh Woods, both of whom have primarily played special teams, so having a young linebacker on the practice squad to groom seems important.

They still have Ledarius Mack, the younger bother of Khalil, but he’s an outside linebacker, so it will be interesting to see if the Bears sign another ILB with Smith gone.