The Cleveland Browns will be without tight end David Njoku for at least the next three weeks after placing him on injured reserve.

Njoku suffered a knee injury in the Browns Week 1 loss to the Ravens. But that wasn’t before he caught three balls for 50 yards and Cleveland’s only touchdown of the afternoon. Njoku caught just five balls for 43 yards and a score all of last season as he dealt with injuries and a rocky relationship with the former coaching staff.

Njoku entered this season as the Browns third tight end on the depth chart — behind Austin Hooper and Harrison Bryant — but showed off the upside that made him a first-round pick in 2017, outplaying both. The injury is surely disappointing, but Njoku promised that it would be a quick trip to the IR. He expects to be back soon.

Lil pit stop. Back in a couple weeks 🧘🏿‍♂️

Njoku’s season was derailed last year when a broken wrist landed him on injured reserve. He missed 11 games with the injury and was never to get on track upon his return.

With the new rules in place this season, a player going on injured reserve is allowed to return after missing only three games, and teams may return an unlimited number of players from injured reserve throughout the year.

Kevin Stefanski: We need to focus on what we can do betterHead coach Kevin Stefanski addressed the media via Zoom on September 14, 2020. Kevin discusses the loss to the Baltimore Ravens, injury updates and shifting the focus to the Cincinnati Bengals. #MondayMedia #PressConference2020-09-14T17:20:08Z

The Browns were banged up in their opener, but the team provided a positive update regarding first-round rookie offensive tackle Jedrick Wills, who exited with a leg injury against the Ravens. X-Rays came back negative and Browns head coach said he was just “sore.”

“For a lot of these guys, you are just coming off the game,” Stefanski told reporters. “So we really have to see how it plays out over the next couple days.”

“I thought Jedrick was good,” Stefanski said. “You know, can always be better. There are some things that we want to clean up with him, technique-wise, but I would say it was a solid first outing.” 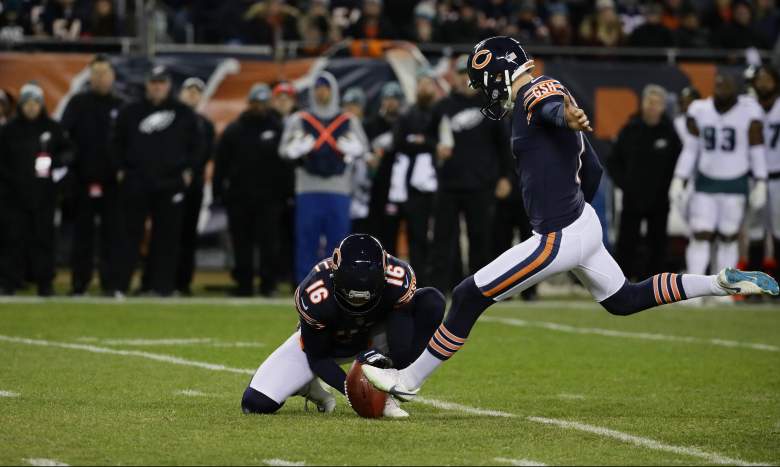 Cleveland released kicker Austin Seibert — a fifth-round pick in 2019 — for missing an extra point and field goal against the Ravens. The team quickly replaced him with Cody Parkey on Monday, who was on the practice squad after a strong training camp.

Loading more stories
The Cleveland Browns will be without tight end David Njoku for at least the next three weeks after placing him on injured reserve.