The Cleveland Browns will open up their season without starting cornerback Greedy Williams, who has been dealing with a shoulder injury he suffered in training camp.

With Williams out, veteran Terrance Mitchell will draw the start at the cornerback spot opposite of Denzel Ward. Williams was named the starter in training camp last season, and started in all 12 games he played in during his rookie season. He recorded 47 combined tackles and two passes defensed.

The Browns selected Williams in the second-round of last year’s draft. He was considered to be a first-round talent, but the LSU product dropped due to concerns about tackling. He’s mostly dispelled that criticism early on his NFL career.

On a positive note, the Browns will have center JC Tretter on the field for the opener against the Ravens. He was originally listed as questionable, recovering from a knee scope. Tretter has not missed a start for the Browns since arriving in Cleveland in 2017.

“I think we have to be smart about every player individually with their injuries. You always want to protect the player from themselves, and you do not want to put a guy out there that is not ready,” Browns head coach Kevin Stefanski said this week of Tretter. “We will not do that with JC. We will do that with any player. We will trust the medical staff and we will trust the player in all of the injury cases.” 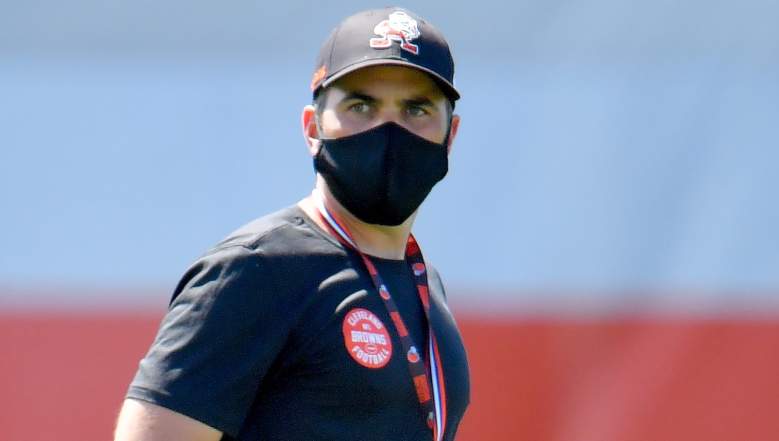 After much speculation, Stefanski confirmed to reporters on Friday that he would be the one to call the offensive plays, rather than offensive coordinator Alex Van Pelt.

“I just think with everything we do I just tried to be mindful and take in all the information,” Stefanski said. “I will tell you, I have not called 1,000 games, but I will tell you when I have called it we are very collaborative. So, we have a lot of people that have a hand in this, and I am really lucky because I am surrounded by a bunch of really good coaches on the offensive and defensive side. So, feel good about our staff.”

Stefanski was hired after a successful stint as Minnesota’s offensive coordinator. With Stefanski calling the plays, the Vikings ranked eighth in the NFL in scoring offense (25.4 points per game) and sixth in rushing offense (133.3 yards per game).

“I am excited about the season,” Stefanski said. “I think we have a great group here, both players and coaching staff. We are just raring to go. I think we are just like the rest of the world, who was excited to watch some football last night. We are ready to play football.” 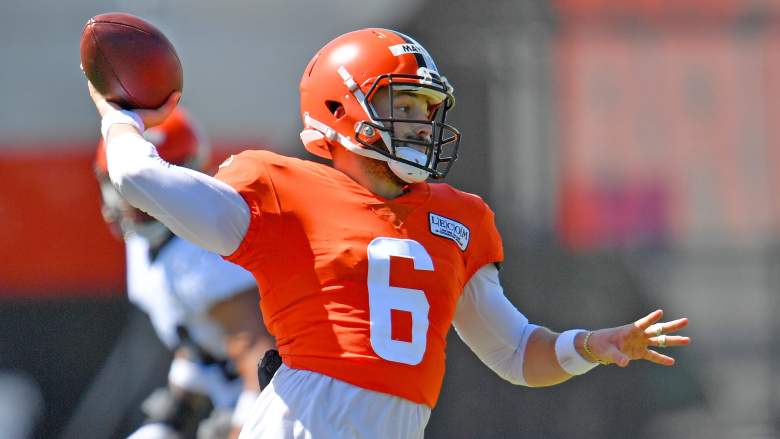 Things could not have gone worse for the Browns in Week 1 last season, with Tennessee coming to Cleveland and creaming a very hyped squad 43-13. The Browns are hoping this year is different, although the Baltimore Ravens are a tough opening opponent.

The Ravens were the top seed in the AFC a year ago, reeling off a 14-2 record behind NFL MVP Lamar Jackson. The Browns handed the Ravens one of those losses, beating their division rival 40-25. The Browns are 7.5-point underdogs for the Week 1 matchup.

Loading more stories
wpDiscuz
0
0
Would love your thoughts, please comment.x
()
x
| Reply
The Cleveland Browns will open up their season without starting cornerback Greedy Williams, who has been dealing with a shoulder injury.