Pau Gasol plans to play another season of professional basketball and if he returns to the NBA, he would see a reunion with the Los Angeles Lakers as an “attractive option.”

Gasol won a pair of titles with the Lakers, the franchise he called home from 2008-14. The six-time All-Star has averaged 17 points and 9.2 rebounds in his career, but underwent surgery for a navicular stress fracture in his left foot last season while with the Bucks. He was signed by the Portland Blazers this season but never appeared in a game before being waived and joining the team’s coaching staff as an assistant.

“My intention is to play another season if the foot is OK, either in the NBA or in Europe,” Gasol told Spanish media, per The Associated Press. “A final season with the Lakers is attractive, finishing at Barça is attractive, but you have to see the real possibilities and see what situation would be best for the circumstances of the moment.”

The latest statement reiterates what Gasol told Ryan Ward of Clutchpoints in May about a possible reunion with the franchise that made him a household name.

“It’s something that has been on my mind,” Gasol told ClutchPoints. “Kind of like the potential of maybe finishing or playing my last year with the Lakers would be great. It’s appealing if you will, but the opportunity never really kind of presented itself in a serious official manner.

“I have a great relationship and love for [Lakers owner] Jeanie [Buss] and the Lakers organization and the city of Los Angeles, which is always going to remain extremely meaningful to me no matter what, but we’ll see. But not really.”

Would Lakers be Interested in Reunion With Pau Gasol? 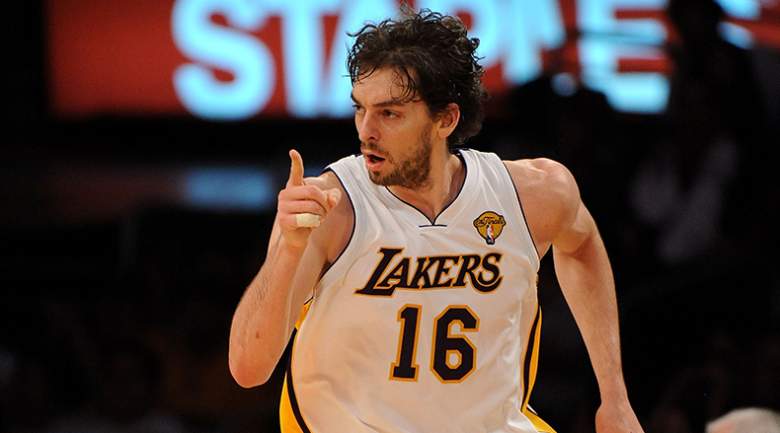 While Gasol is interested in sporting the purple and gold once again, would the Lakers be interest in bringing the veteran big man back for another season? In short, probably not unless their rotation changes next season significantly.

The Lakers have probably two of the most talented forwards in the league in Anthony Davis and LeBron James, while Dwight Howard and JaVale McGee have been more than capable at the center position. The team has also been rumored to be interested in a reunion with DeMarcus Cousins, which could give them a stretch 5 presence they currently don’t have on the roster.

Roster spots are already of short supply on the Lakers, so it would be hard to imagine squeezing Gasol into an already packed lineup that features a bevy of players who simply have more left in the tank, despite his leadership and Lakers legacy qualities. 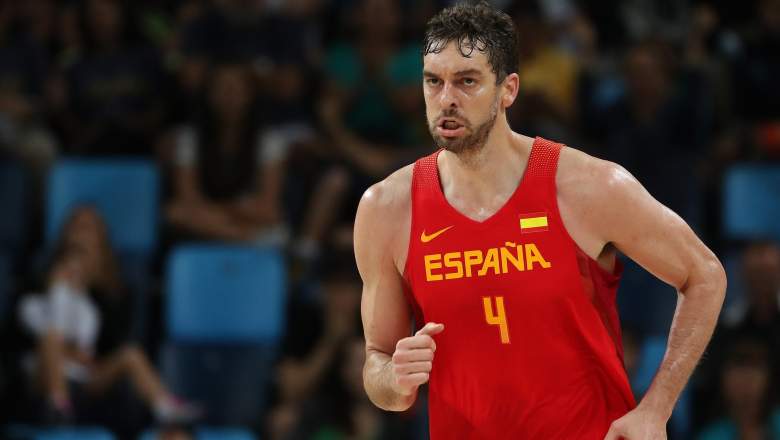 If Gasol’s NBA return does not work out, he could look to finish his career in Europe. The end goal for Gasol is to give himself a chance to play in the Olympics one more time for his native Spain. However, that depends on his health and if he can make it back to a place he feels comfortable.

“I’m feeling good. I’ve had more time to recover,” Gasol said. “When I can start running and jumping I will have a lot more information to know for sure if the foot and the bone are consolidated for me to be playing professional basketball again.”

READ NEXT: Lakers Have Shown Interest in Trade for Bradley Beal

Loading more stories
wpDiscuz
0
0
Would love your thoughts, please comment.x
()
x
| Reply
Pau Gasol plans to play another season of professional basketball and sees a reunion with the Los Angeles Lakers as an "attractive option."