Vikings quarterback Kirk Cousins had the best season of his career in 2019, thriving in a play-action heavy scheme that complements what he does well, rolling out of the pocket and hitting receivers on designed plays.

Continuity on offense was one of the few things the Vikings had going for them in the offseason that saw the departure of many household names that revitalized the franchise and landed Zimmer among the league’s most respected head coaches.

But continuity hasn’t been enough for Cousins emulate last year’s play. He admitted his interception on the first play from scrimmage against the Falcons was a “Year 1” mistake, but approaching the halfway point of his ninth season in the league, some things just don’t change.

Cousins has rushed himself this season and is forcing passes at a dangerous rate. He leads the league with 10 interceptions, including the trio he threw in the first half in Sunday’s loss to the Falcons.

Fans flooded social media by at the intermission and called for Cousins to ride the pine and even be cut by the team. 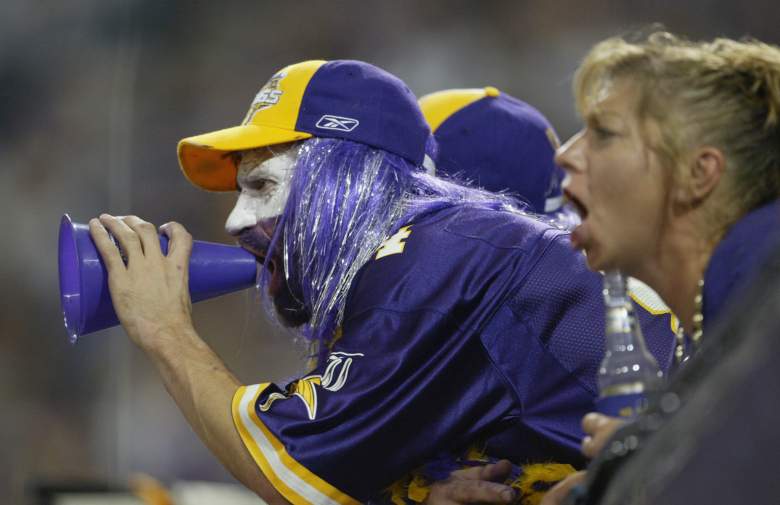 The Heavy on Vikings Facebook page was hit with a flurry of comments on Cousins and the state of the franchise. Here’s just a few select comments from the page’s followers:

He knows the Vikings can’t afford to bench him because there is no one else that can replace him. Stuck with him until 2022.

For once I’d like to see Kirk just get pissed off and flip out. Show some fricken emotion.. act like losing bothers you..!!!

He needed the humble pie yesterday. Should have been benched in the second quarter and hold the clip board for a few games.

Time to move on this experiment with cousins is so far off, no chemistry at all with his receivers, lack of heart to win, and horrible pocket presence time for the wilds to cut ties with him.

I just wanna say I’m sorry. I’m sorry for defending this fool for the last 2 years. This is a sincere apology all seriousness here. This man is garbage, and this has been the most miserable season since Christian Ponder. I’m so sorry for supporting this guy and arguing with people up and down he’s elite … I was wrong. Very wrong.

The GM has to go along with coach Zim. The Cousins extension was the worst Vikings front office move since the Hershell Walker trade in 1989 and we all know that took 6 years to recover from. It’s amazing that how little pocket presence and lack of mobility Cousins has. The only thing is he is durable & never gets hurt.

Well something has to be done. This team just can’t continue this level of play. Either switching players of shake up the coaching staff. But one thing is certain after yesterday’s debacle something must happen.

In answer to his famous rally cry…”I DO NOT LIKE THAT” has dude ever had an adequate O line, I mean I’ve seen Kirk stand in and look right down the barrel of a rushing line backer and throw a strike…offcourse I’ve seen him throw into double and triple coverage,is it the play callers,the O line,Kirk,his weapons.Myself I’m gonna strike off ITS THE WEAPONS,cause he has them…sooo it must be the others all I know is I’m tiered off trying to figure it out….so figure it out

The final comment captures the uncertainty with what exactly is going wrong. Is it Zimmer? Spielman? Kirk? Kubiak? the offensive line? All parties have had their bright spots in what’s become a developmental season but the consistency has yet to carry over along with team confidence.

Former Vikings lineman Geoff Schwartz weighed in on Twitter and feels Zimmer may be the one to go.

If the Vikings don't win today, Zimmer is gone. No way he survives this

Podcaster Luke Braun lamented that extending Cousins this past offseason may encumber the Vikings for “the next decade.”

Extending Kirk in March might just sink the next decade 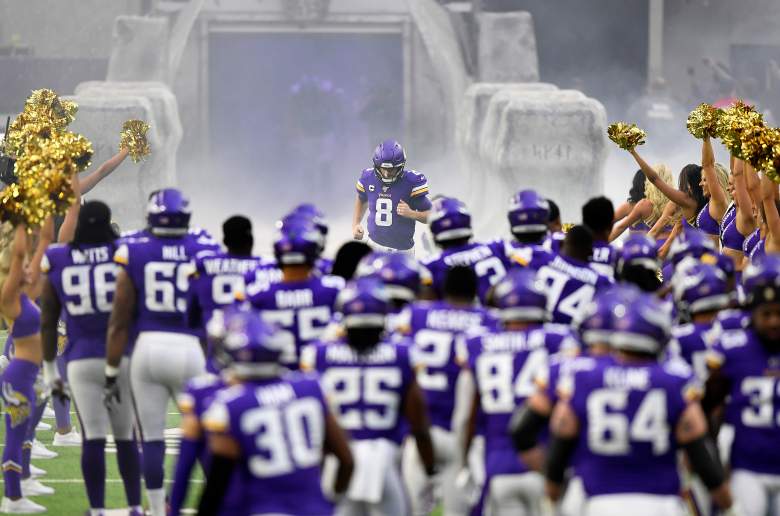 GettyCutting Cousins will cost the Vikings a hefty price.

When Zimmer was asked in the postgame press conference following the Falcons game whether there was consideration to bench Cousins just for the second half, he responded with a blunt “no.”

The Vikings are tied to Cousins due to his fully guaranteed contract and lack of depth at quarterback.  Cousins, when he’s not throwing the game away, is better than backup Sean Mannion or practice squad QBs Jake Browning and Nate Stanley.

But if Cousins continues to throw away games change will need to happen as the Vikings are a few games from statically being eliminated from playoff contention. That’s the last thing on anyone’s mind at the moment in the bye week as the team reassesses itself and its future beyond the 2020 season.

However you cut it, the Vikings need to eat their just desserts in determining the future of the quarterback position and whether they cut their losses or continue to throw bad cash at Cousins could predict how much his tenure will impact the Vikings in years to come.