At some point, Bill Belichick is going to be featured in a film. In a biopic or some sort of film that tells the New England Patriots‘ story.

When it happens, Academy-Award-nominated actor and huge Patriots fan Mark Wahlberg says he “would love” to play the future Hall-of-Famer. Another Patriots legend Julian Edelman, who is dipping his toe into film and entertainment, seemed to take interest in Wahlberg’s comments:

Have your people call my people @markwahlberg https://t.co/mrcmpIJqms

Some fans may be watching for Wahlberg’s next few public interviews to see if he follows through and delivers a Belichick impersonation. If he does, that might be enough of a nudge for someone with the means to bring the film to fruition.

This entire concept seems perfect for a Netflix or Apple TV limited series. Something tells me it would have the entire NFL world captivated for as long as it runs.

Who Should Play Robert Kraft?

Since we’re casting the best Belichick, we’d need to find someone who can play the Patriots’ owner Robert Kraft. This isn’t an easy pick because Kraft has a bit of a distinct look.

However, several actors come to mind including Brian cox from Succession. He’s a masterful character actor who has the range to portray several different kinds of characters. 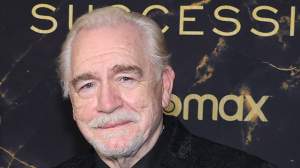 There is also JK Robbins, another versatile actor whose been in a ton of stuff, including Farmers Insurance commercials. He’s a little young to play Kraft, but this is cinema where makeup can age up or down an actor/actress to fit into the character. 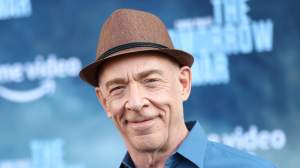 While both Cox and Simmons could pull off Kraft, the best choice is Shameless and Fargo star William H. Macy.

In addition to the fact that Macy’s size, hairstyle, and demeanor are similar to Kraft, the veteran actor has also demonstrated his acting chops in a variety of roles. Macy has the full bag to portray Kraft as well or better than anyone else.

Who Should Play Tom Brady?

Casting Brady is tough. How many tall, model-like actors are there in Hollywood that we would buy as the greatest quarterback in history?

Well, there are a good number of them. Josh Duhamel looks the part of an athlete, and he’s a legit 6’4, which would allow on-screen Brady to tower over Belichick and Kraft when needed. 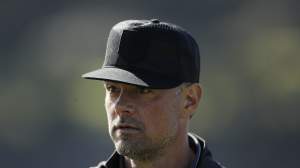 There are also guys like Taylor Kitsch, who played a quarterback in Friday Night Lights. However, the best choice would be That 70’s Show star Ashton Kutcher. 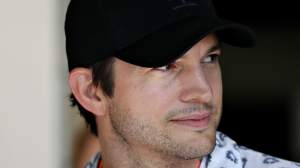 He’s 6’2″, a little thin, but also magnetic on the screen. Kutcher has rocked the longer-hair styles and despite some of the characters he has played in comedic roles, Kelso has some versatility as an actor.

See The Butterfly Effect and The Guardian. Slap the eye-black on Kutcher and about 10 pounds and he’s ready to go.

Loading more stories
wpDiscuz
0
0
Would love your thoughts, please comment.x
()
x
| Reply
If and when a movie about Bill Belichick's life and career is made, Mark Wahlberg has made it known he wants to play the lead role.